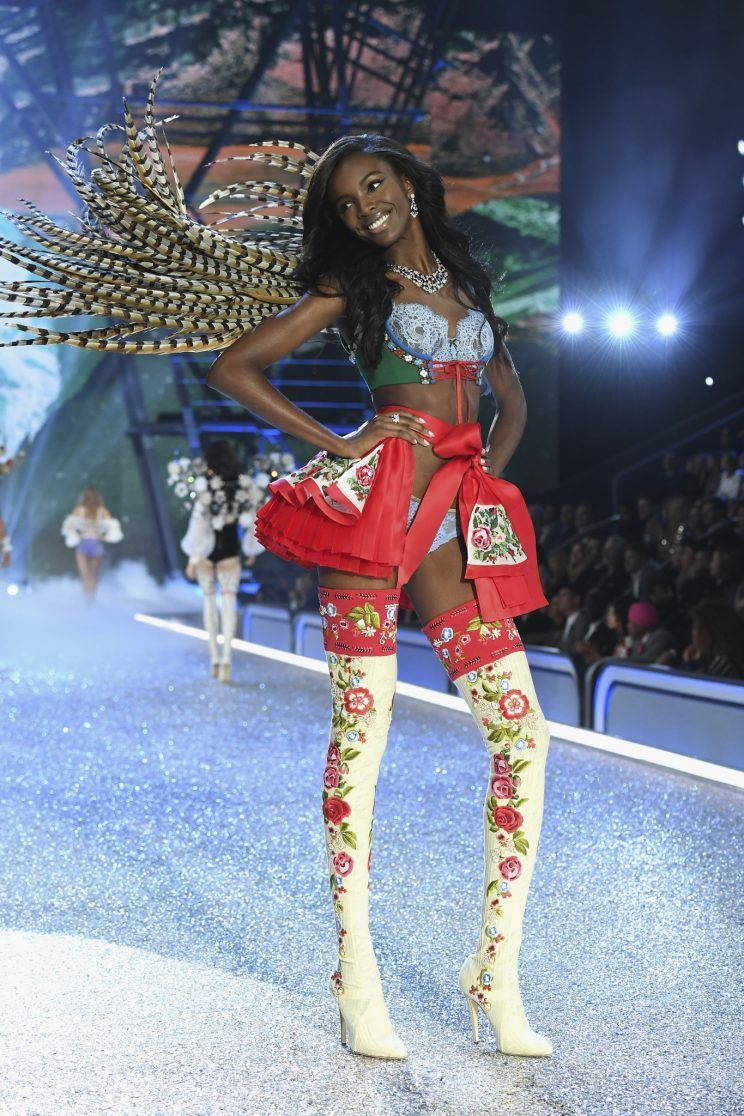 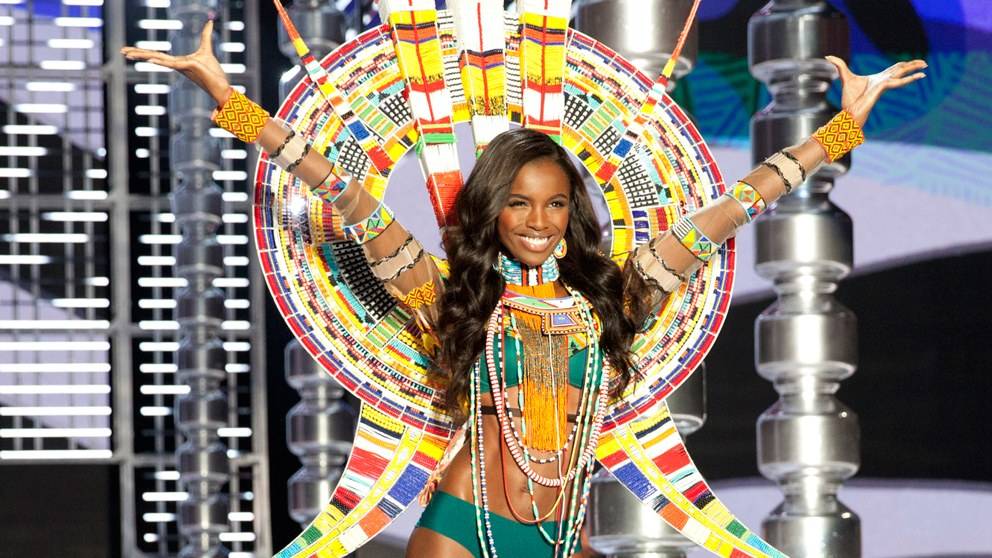 The gorgeous 26-year-old model and activist from London was just announced as the new Victoria’s Secret Model, the latest two initiates, Barbara Palvin and Alexina Graham.

Anderson, who has walked three times for VS and had to audition three times before they finally cast her, has dreamed of earning her Angel wings for her entire career as a model. Now, she is the third to join the recent Angel additions.

Anderson is no newbie on the catwalk – she was discovered at the tender age of 17 and made her runway debut walking for Marc Jacobs. Since then, she’s sauntered down the runway for fashion industry giants such as Chloe, Moschino, Yeezy, Fenty Puma and Tom Ford.

Besides her flawless looks, she also has garnered a devoted online following due to her social activism and speaking out about her experiences with racism in the fashion industry.

Wanting to give other young women a chance to have their voices heard, Anderson founded her own startup, LAPP, which offered a space for women to speak about a wide variety of subject matter such as race, fashion, sex and politics.

Be the First to New Styles
& the Best Deals!

YOU WILL RECEIVE AN EMAIL WITH YOUR CODE