Girls' Guide to Fourth of July 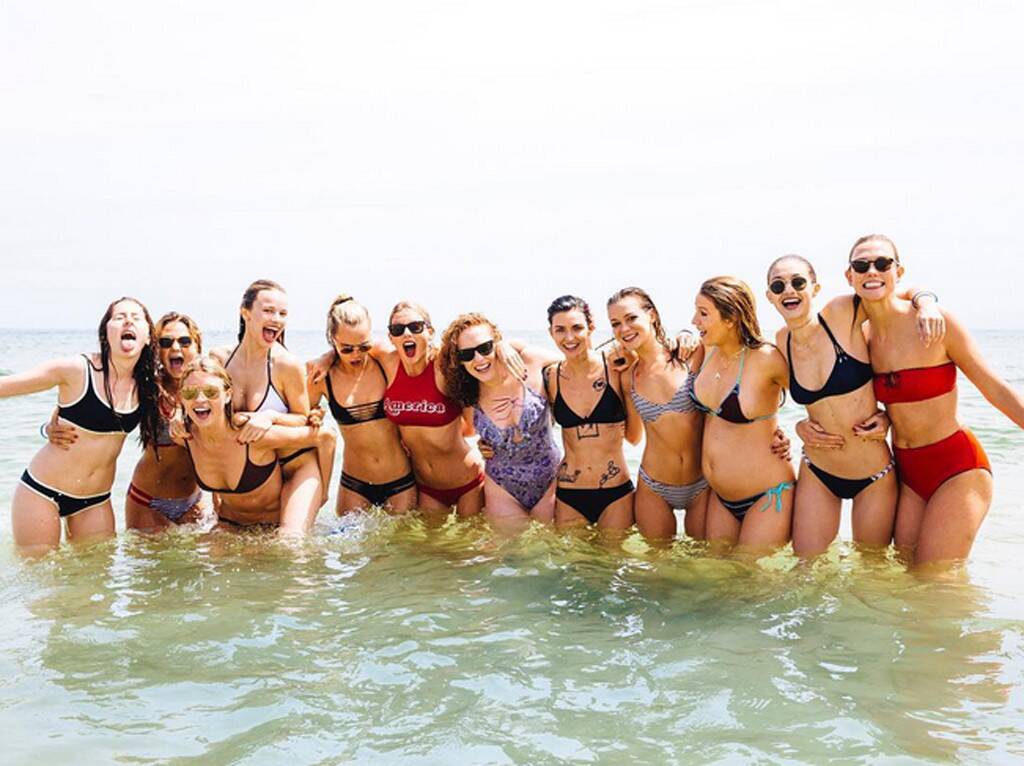 The Fourth of July is coming up, and this epic American holiday usually involves a weekend brimming with copious social activities that may or may not involve a buffet of BBQ-based cuisine, plenty of cold brews and front-row tickets to see a glorious spectacle of pyro-glyphic explosions in the sky.

Arguably the most epic American holiday of the year, Independence Day is a national holiday where everyone can come together for a massive summer-time celebration.

Since the Fourth of July can involve more than an hour or two of mingling with your friends – c’mon, are you really going to leave before the fireworks are set off? – you will want to make sure you come prepared to whatever get-together or event you’re attending.

Our list of Independence Day party provisions might doesn’t cover everything, but here are some tips that are some things that are worth considering for the long party ahead.

Bring. Your. Own. Booze. This one should be a no-brainer if you are planning on drinking, but you'd be surprised at just how many people will come to a party empty-handed and just help themselves to everybody else's stock. No, don't be THAT person.

It's always safe to bring whatever your favorite drink is AND then some for back-up. If you're going to a party where you don't know most of the people there, then it would not only be courteous to BYOB and some extra for the hosts, it's safer if you're drinking from your own stash than to accept any open containers an unknown source.

Also, do remember to enlist a designated driver if you do decide to get a little twisted, or spend the extra few bucks for a Lyft.

You're going to want to HYDRATE if you plan on drinking all day. Bring your own reusable water bottle or a cup of your own to reuse so that you don't have to open up a new plastic water bottle every time you want to quench your thirst.

If you want to go the extra mile, bring a set of your own reusable utensils, too!

If you're going to be out in the sun all day, then it's probably a good idea to bring an extra bottle of sunblock.

If you don't like reapplying your SPF every two hours as recommended (let's face it, who does?) then it'd be a good idea to bring protective clothing or a large-brimmed hat instead. You don't want the sun's UV rays to ruin your day by giving you tomato-face.

If you're lucky enough to not need makeup, then skip this tip.

For those of you who are not as lucky as I am to be blessed with flawless skin, you might want to bring some back-up powder foundation, concealer and lip color that you wouldn't be heartbroken if you accidentally lost (hey, a day of drinking might lead to a forgotten lipstick or two!).

You might also want to include a hair tie somewhere in your cosmetic carry-all, because temperatures are on the rise and sometimes you just need to get your hair up and out of your way.

You never know when you'll need some good ol' hard cash. Don't bring too much or else you run the risk of losing it if you misplace your bag somewhere, but have enough to tip for drinks or throw in for a group Uber Eats order.

Whether you’re attending a pool party, a mass concert in the park, or are preparing for a full day of party-hopping, J.ING’s here to make sure you look sensational. 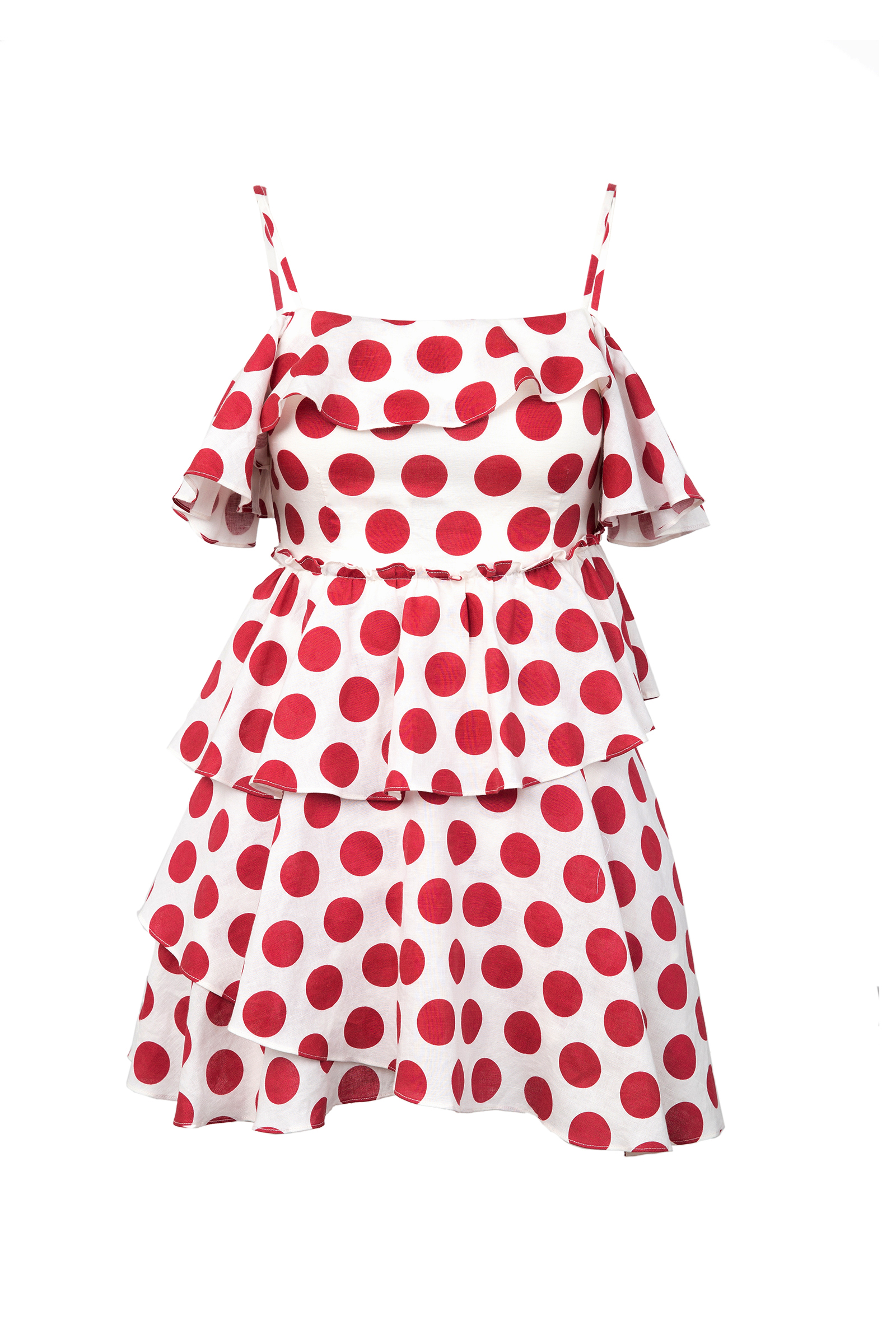 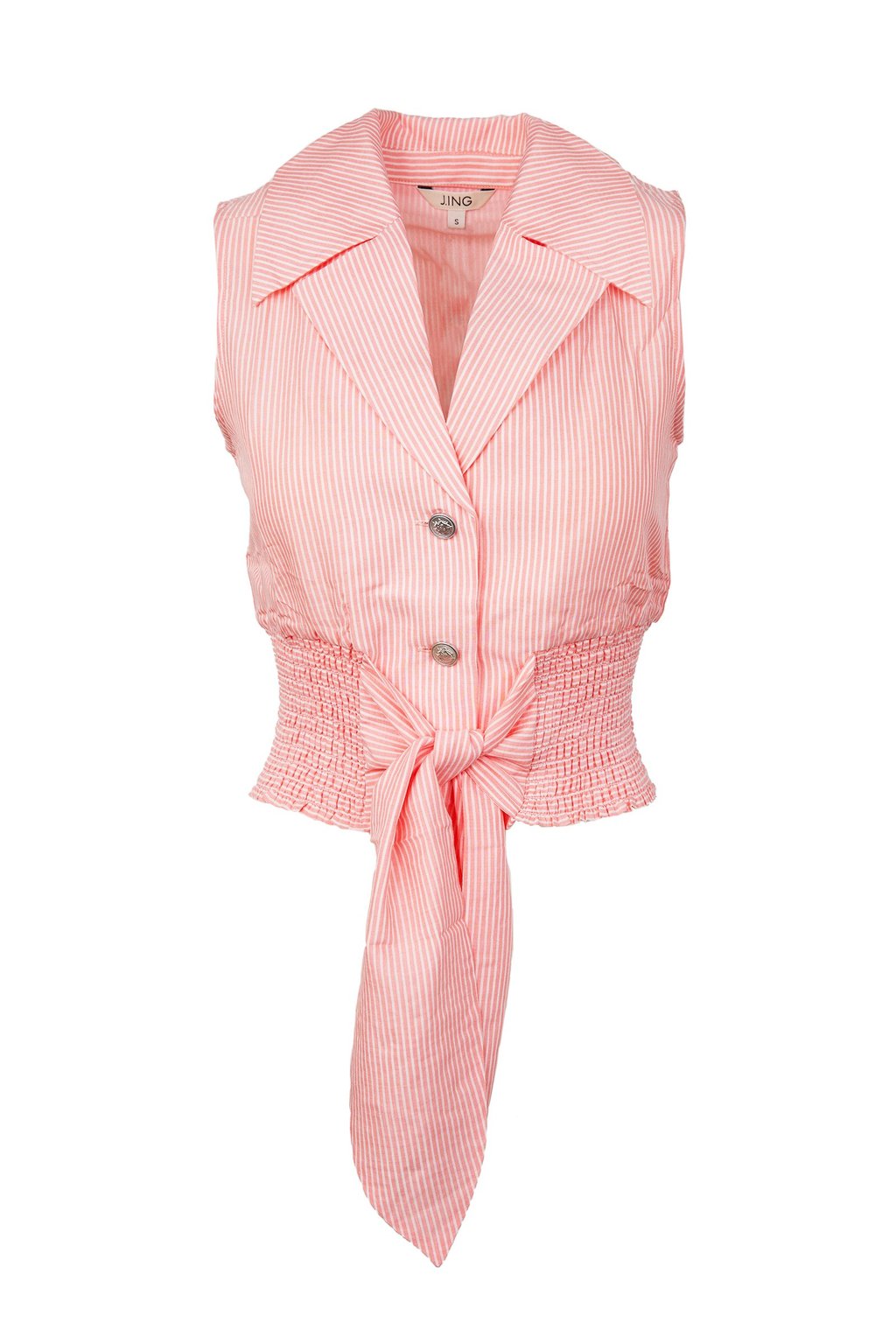 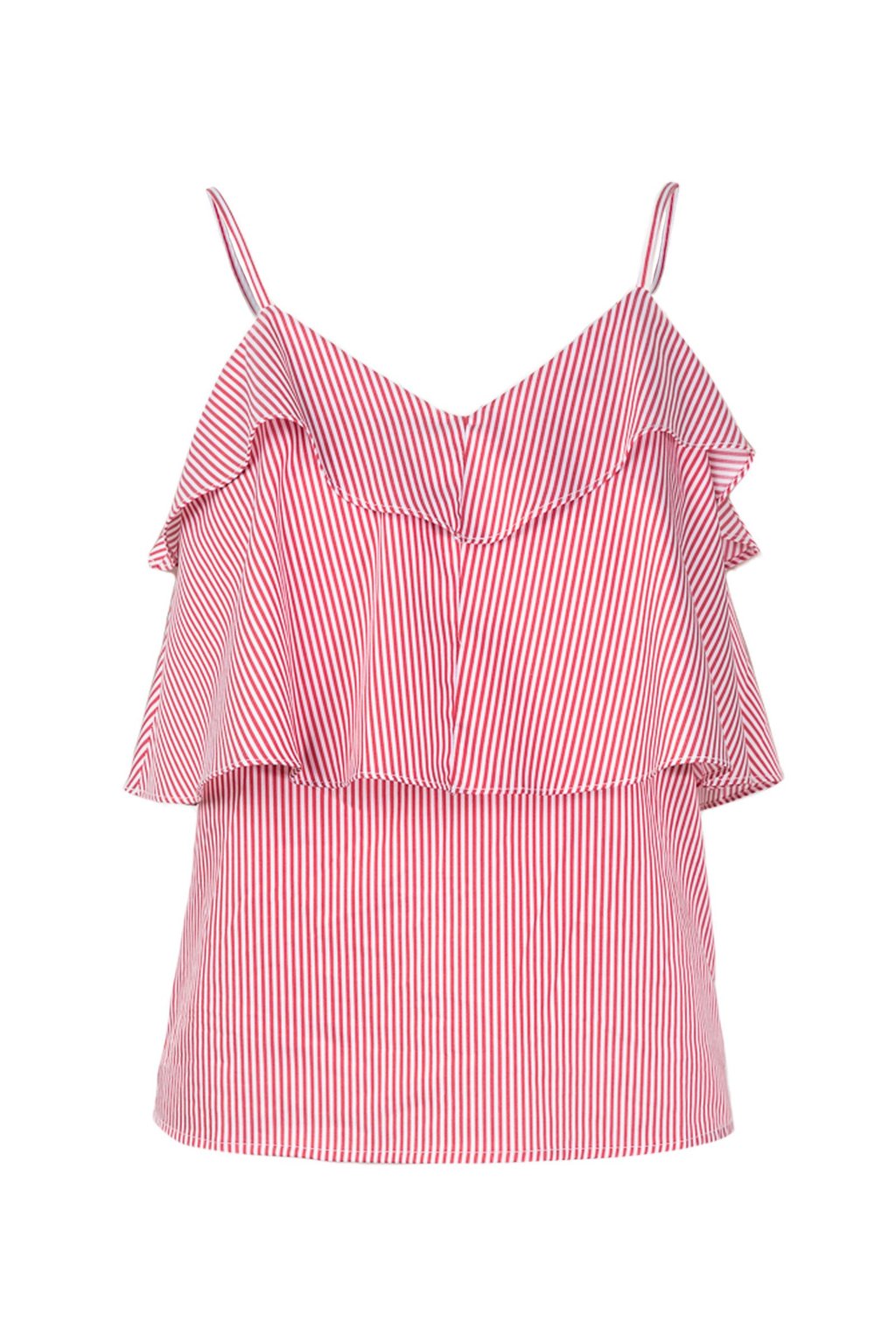 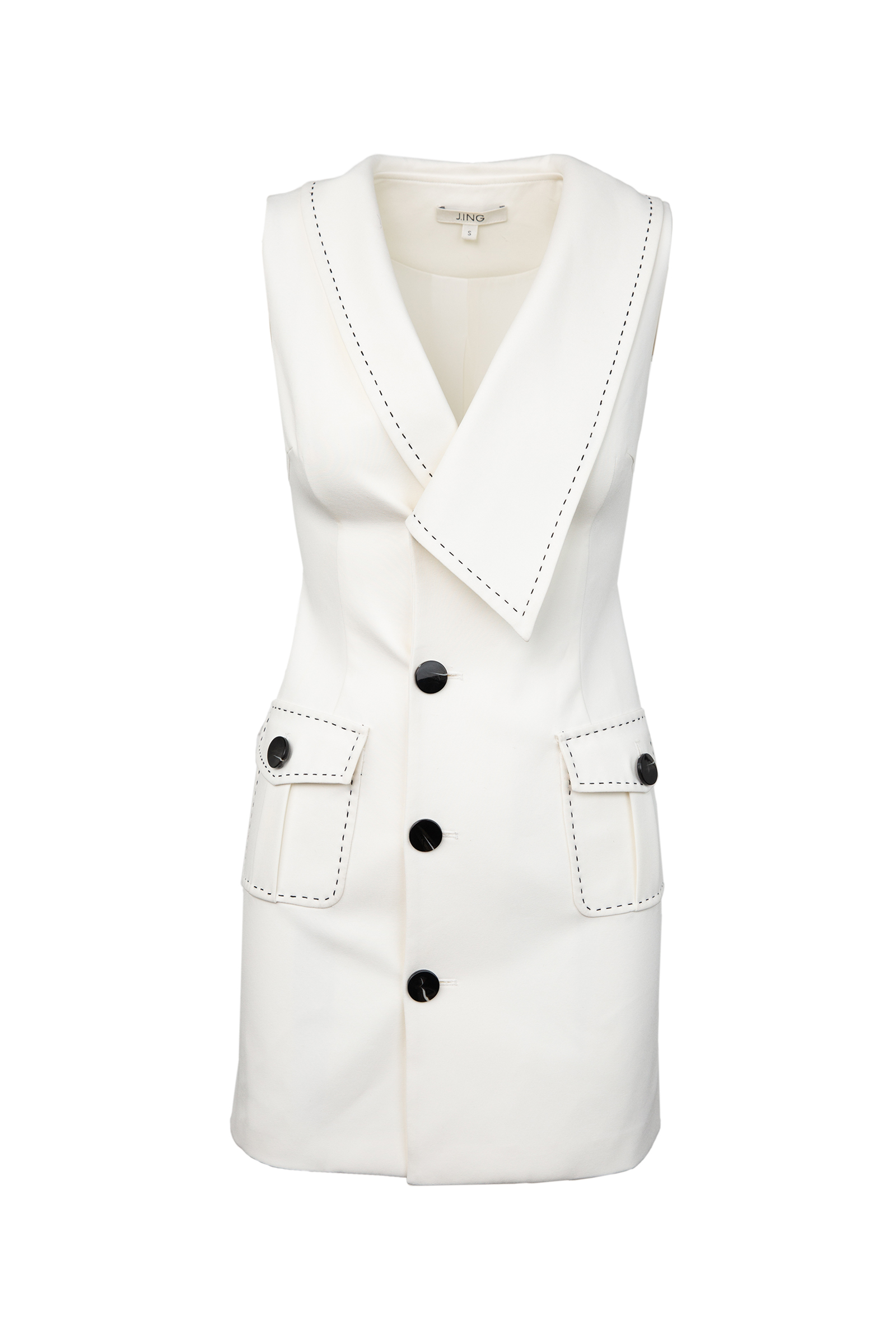 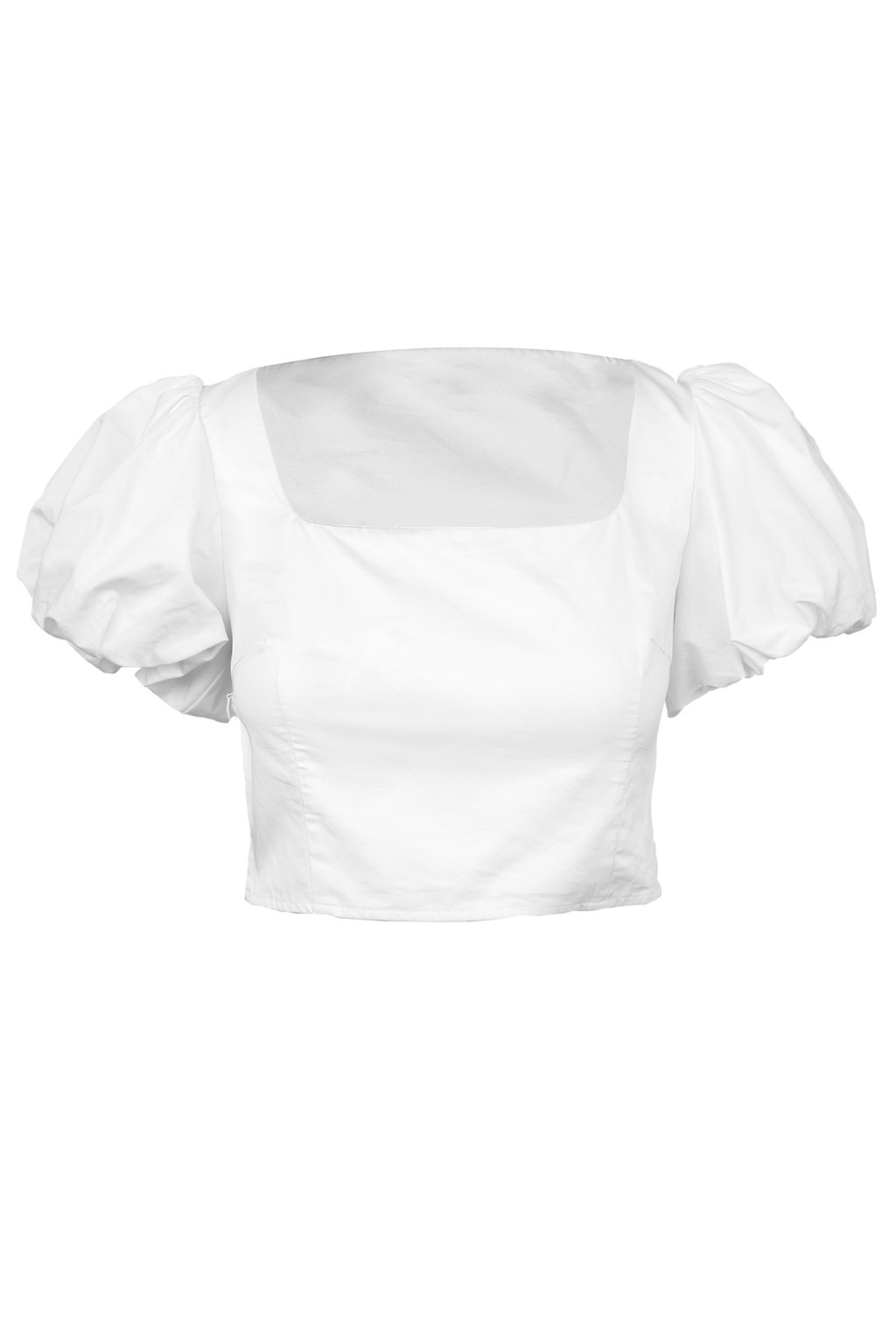 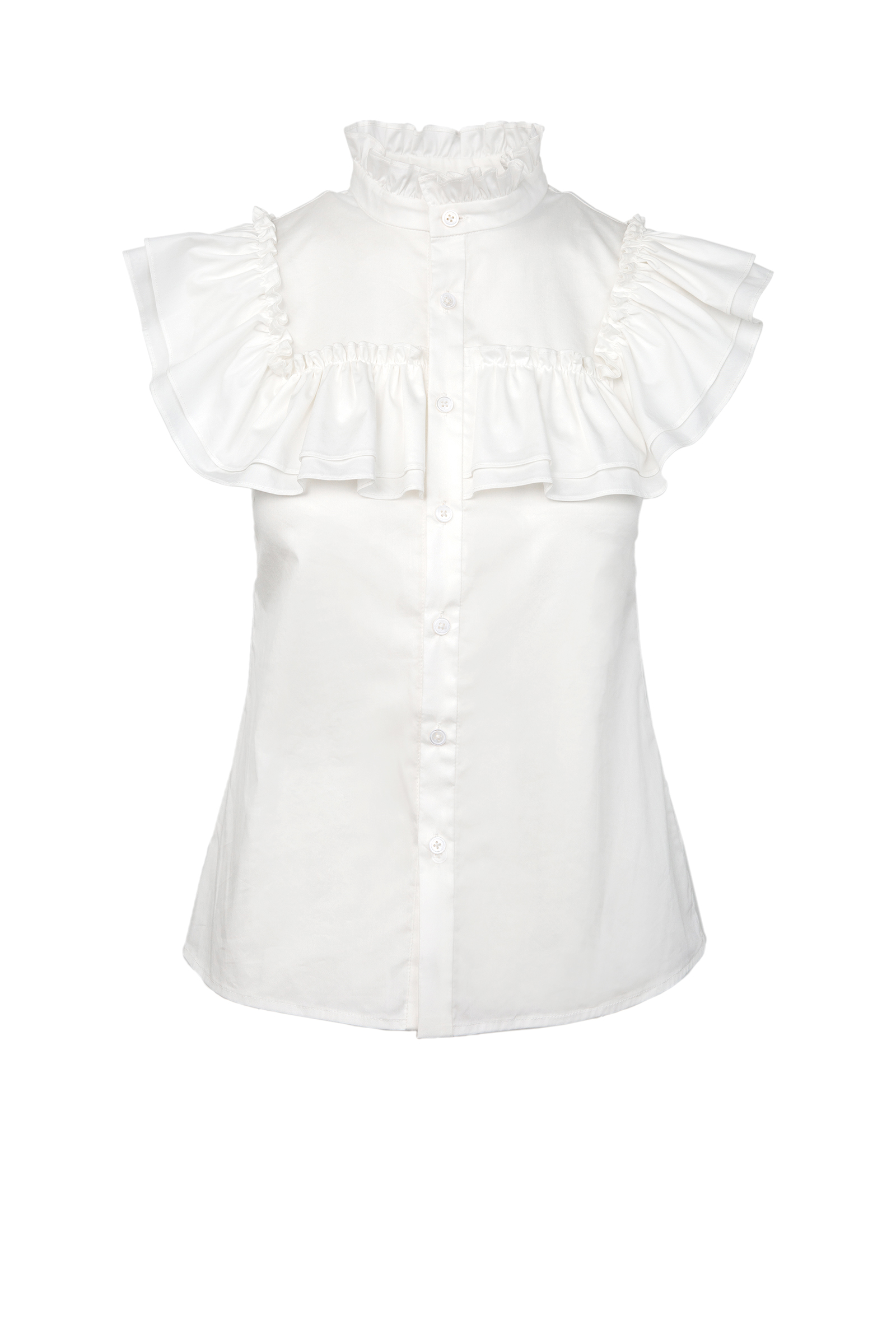 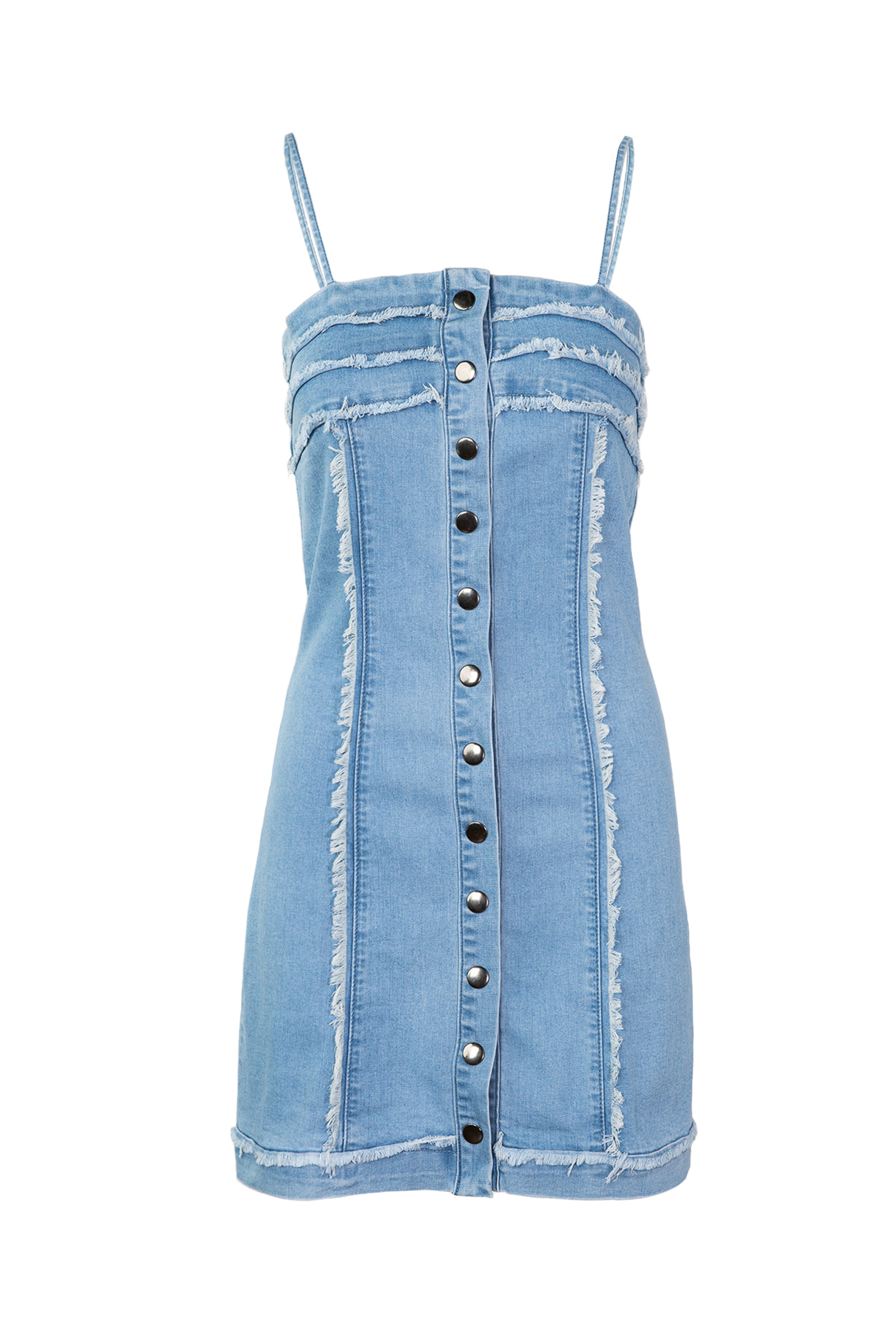 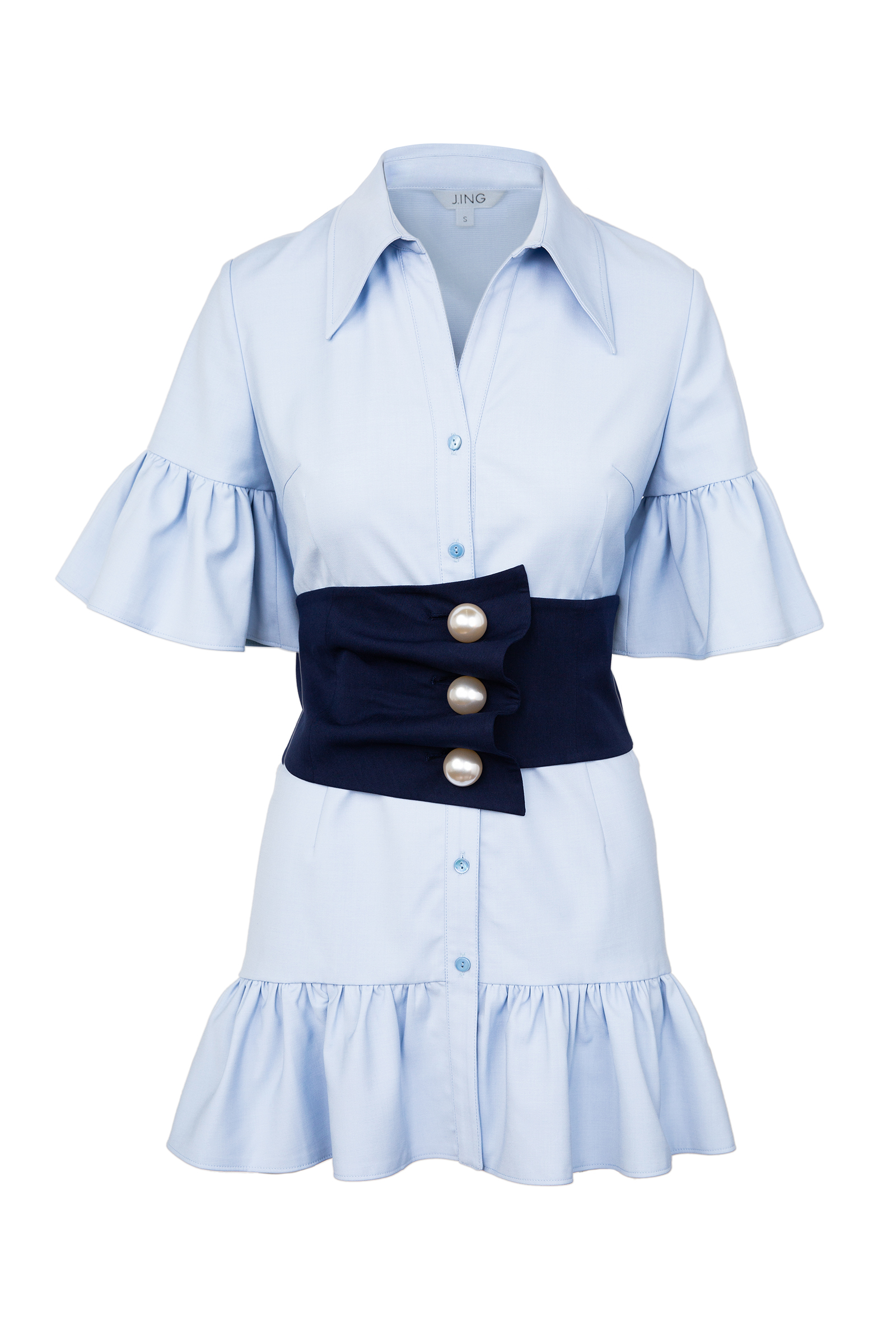 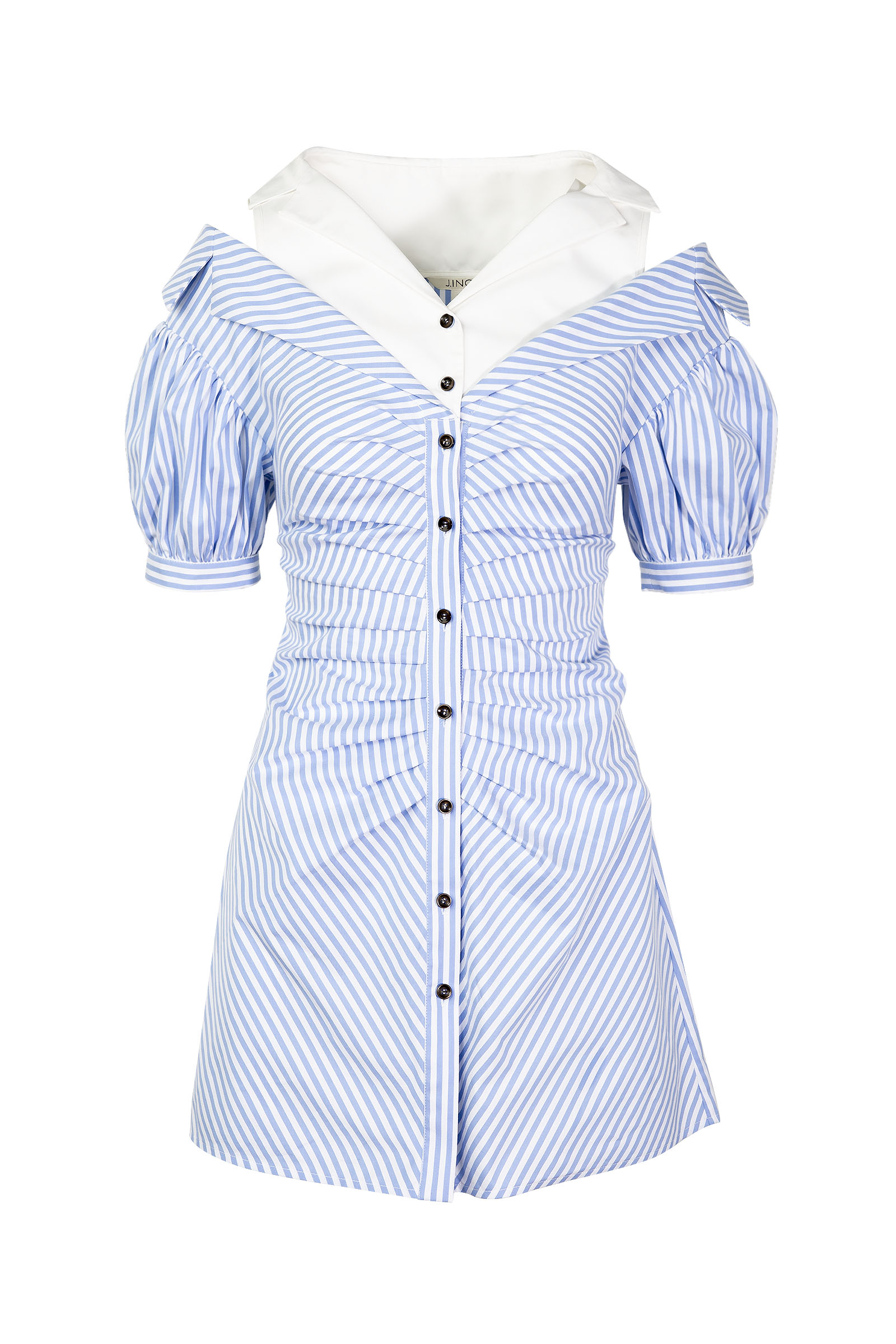 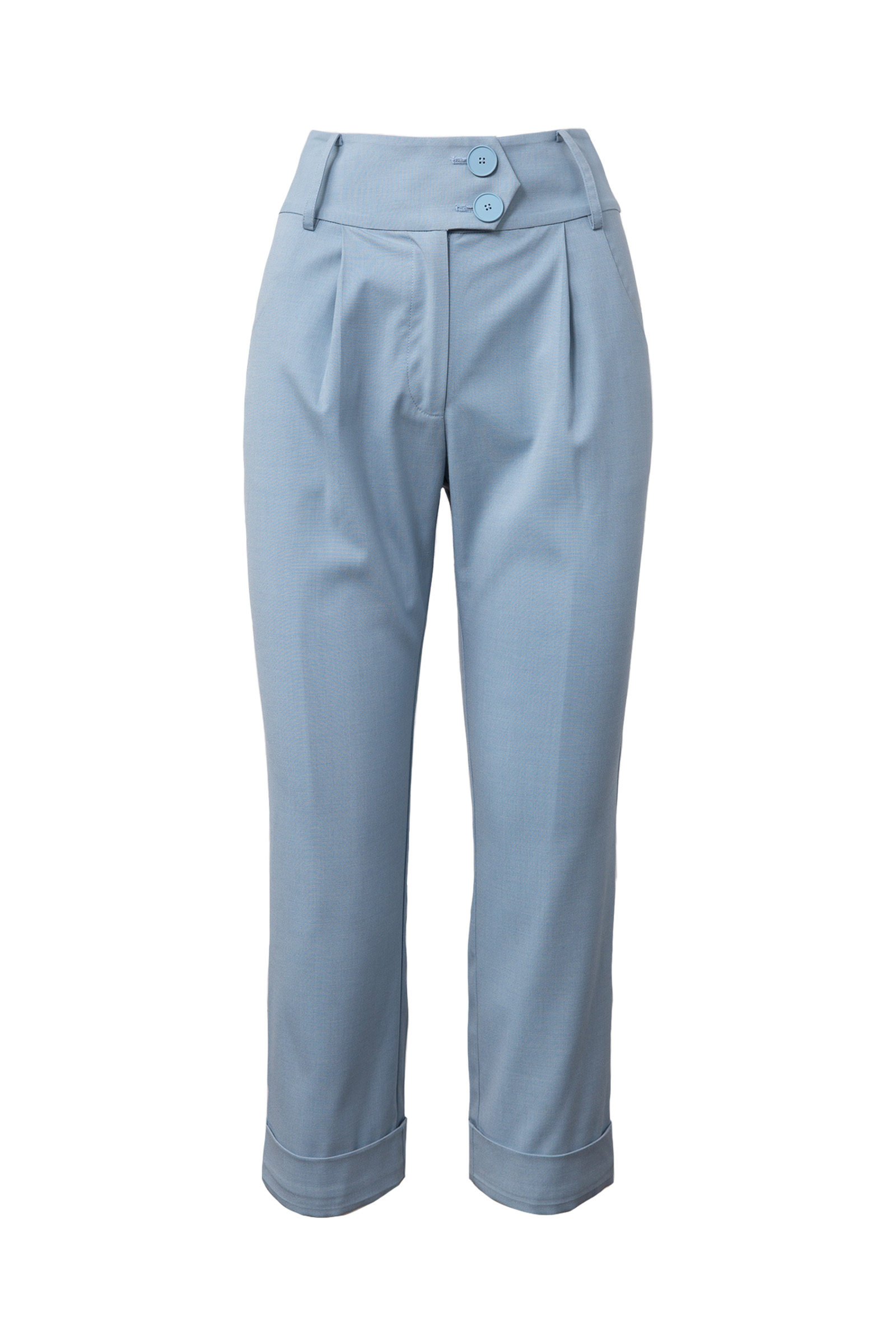 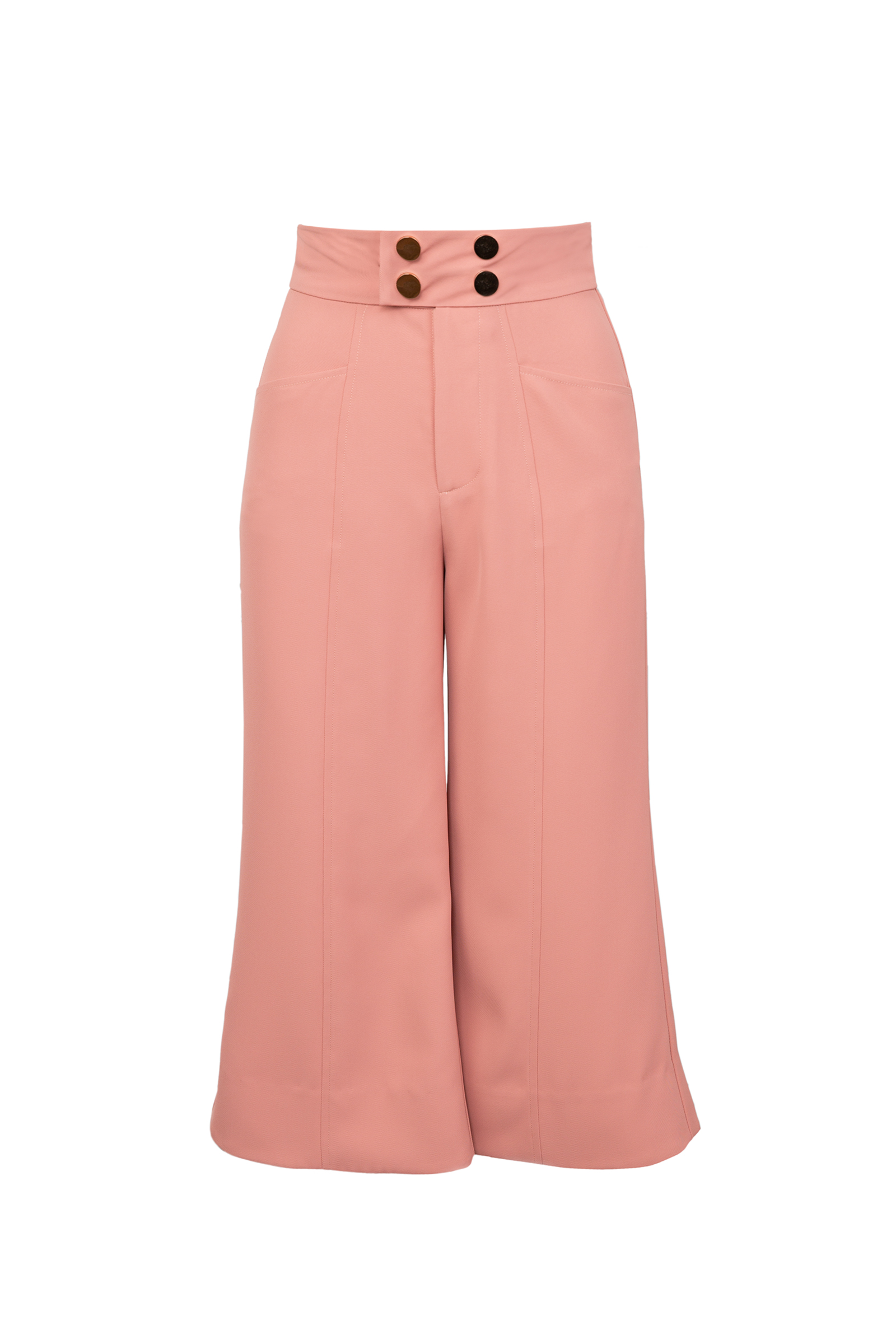