Return of the Ruffle? We Say YES. 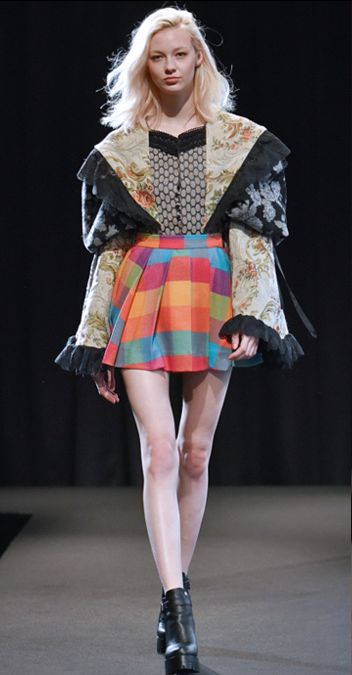 Pictured Above: MEMUSE (source)
Ruffles are reemerging from their long hiatus since the '80s, and we are HERE for it.

Recently, fashion has been falling in love all over again with the look of romance – meaning, in this case, being doused with an overload of ruffles and soft sheers every time we scroll through our fashion feeds. 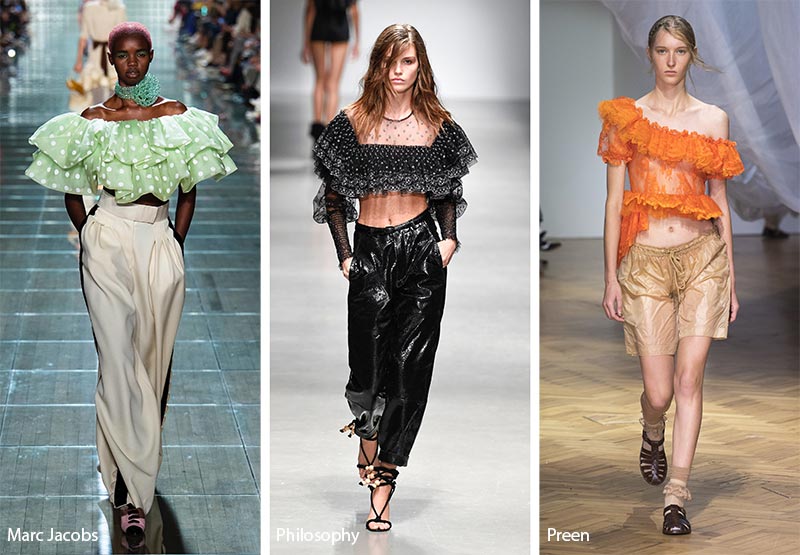 And I think most of us can say that it has not been an unpleasant experience (maybe it’s just us – we adore the ruffled
and sheer look a bit too much). 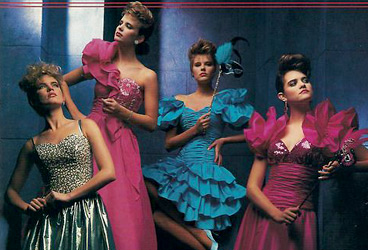 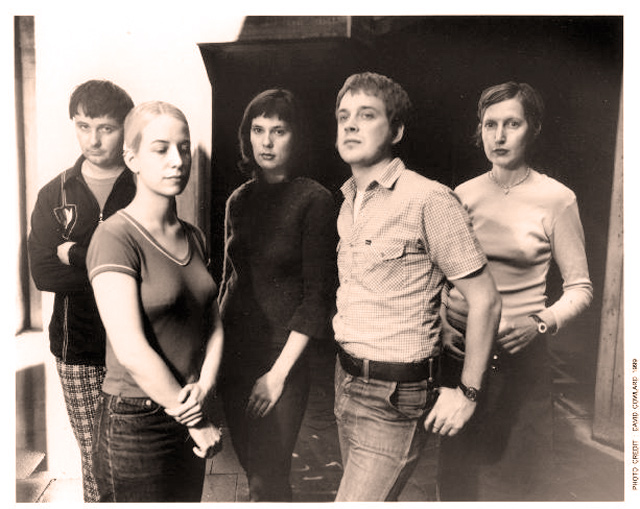 With the sun shining brighter and the colder months behind us, poppy blooms and uplifted moods are a perfect time to show off the sheers. And who says ruffles need only grace glamorous wedding gowns or black-tie events? We’re here to tell you that you can wear ruffles, even if you are ruff around the edges.
Ruffles have been in relative hiding ever since the ‘80s went HAM on their use of ruffles and tulle. Big, poofy prom dresses during the ‘80s were the caricature look in every coming-of-age movie that was being created, but that was also when those movies were created at an almost mind-boggling rate. 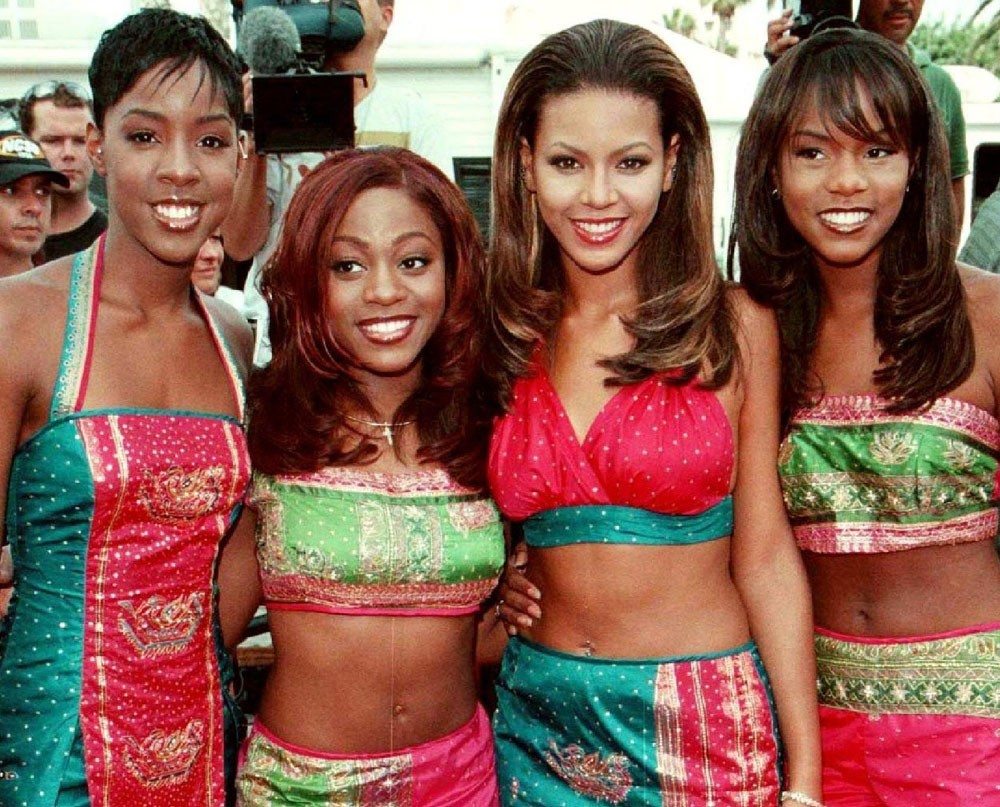 The ‘90s decade saw a sharp and drastic turn in fashion when grunge music heavily took on the mainstream scene, leading the youth away from the free-spirited and flamboyant garments so proudly worn by their predecessors.

Just as influential to the styles of the ‘90s was the popularization of more localized forms of Hip-hop, more specifically gangsta rap, but genres like R&B also took the radio waves in a frenzy with melodic keys, slow-tempo beats that supported legendary singers who are still relevant to this day (YES, Beyoncé’s stardom saw its origins during this glorious decade).

Essentially, ruffles were neither here, nor there in any of the fashion trends of the ‘90s, and haven’t seen a resurgence – until recent years. 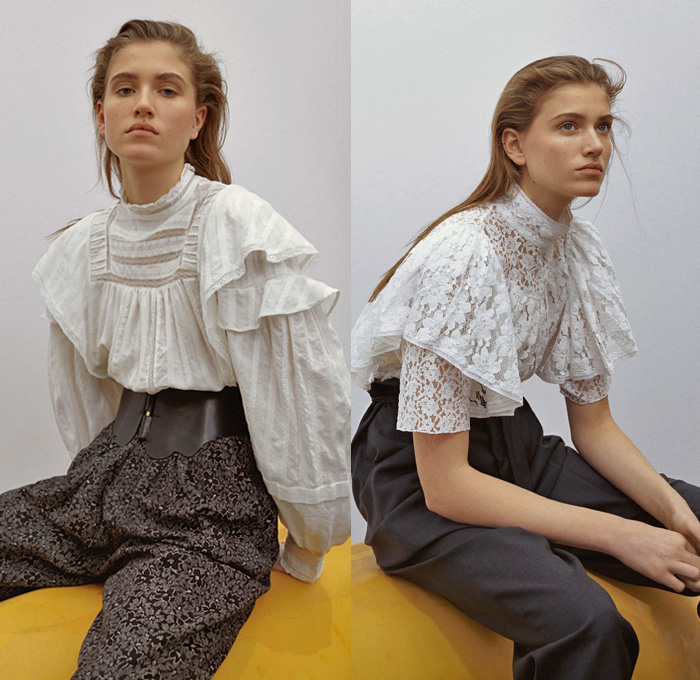 Shown in photo: Isabel Marant (Source)
Now more than ever, ruffles are taking back their crown, and we’re all for ruffling feathers.
Check out our collection of ruffles and sheers below! 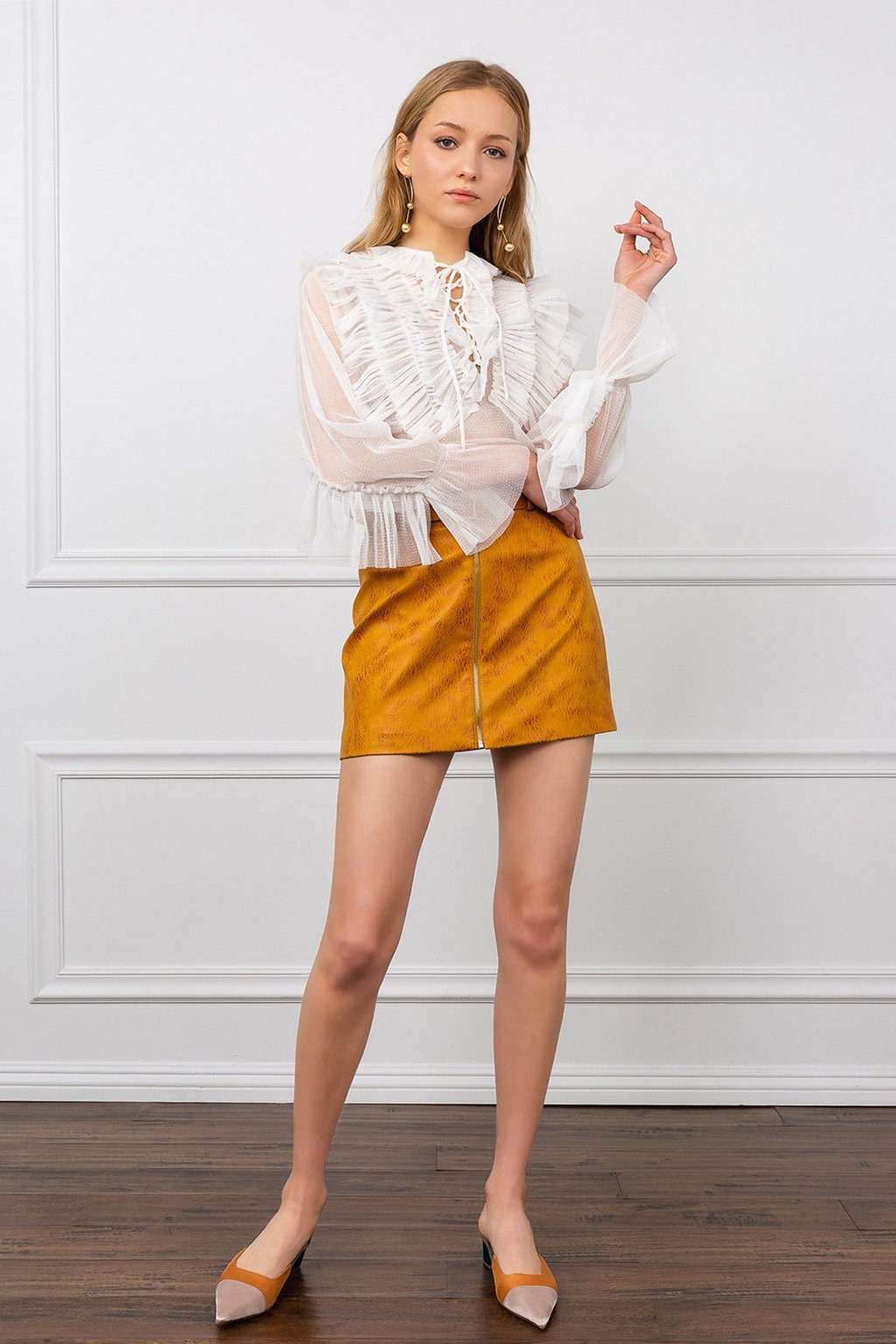 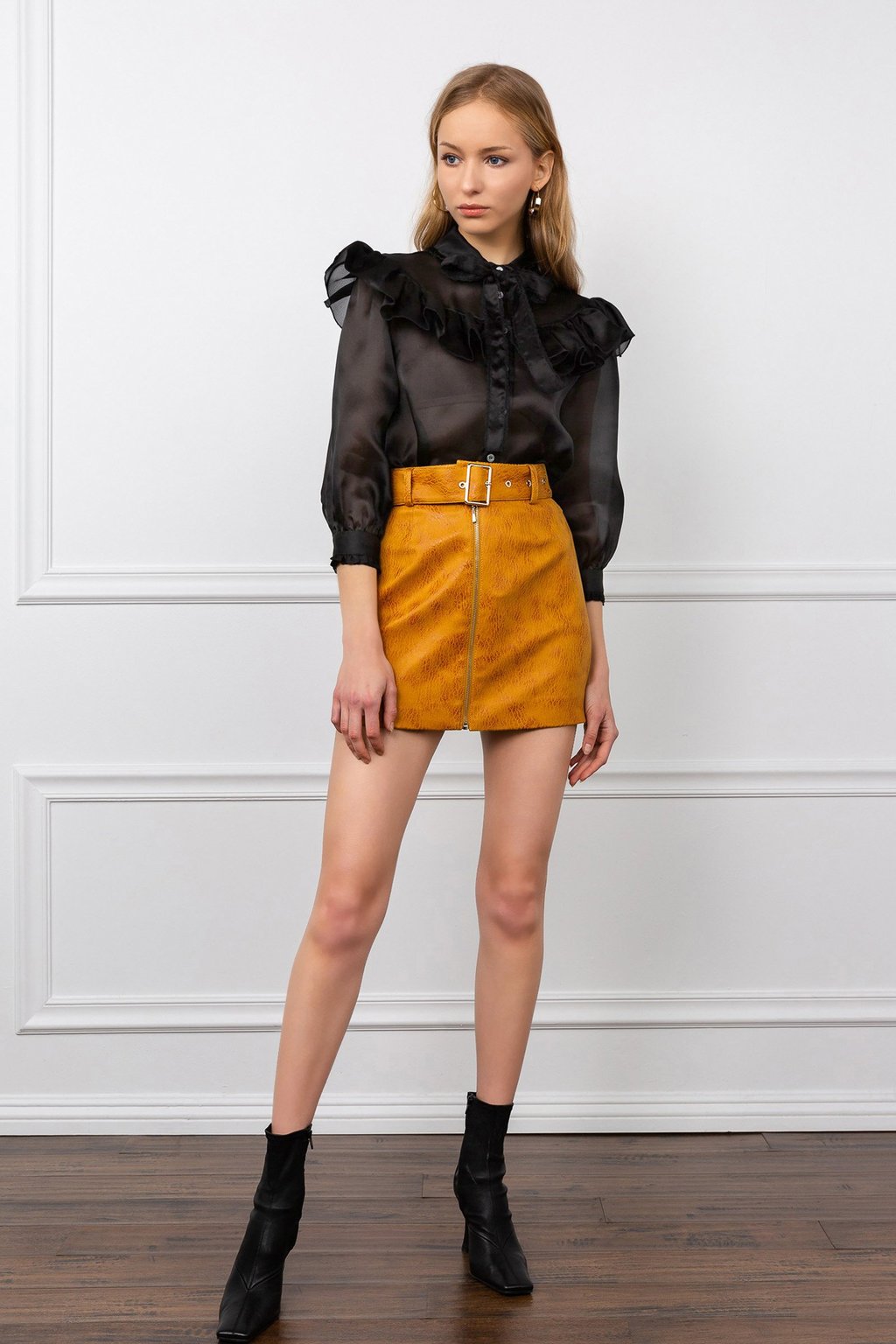 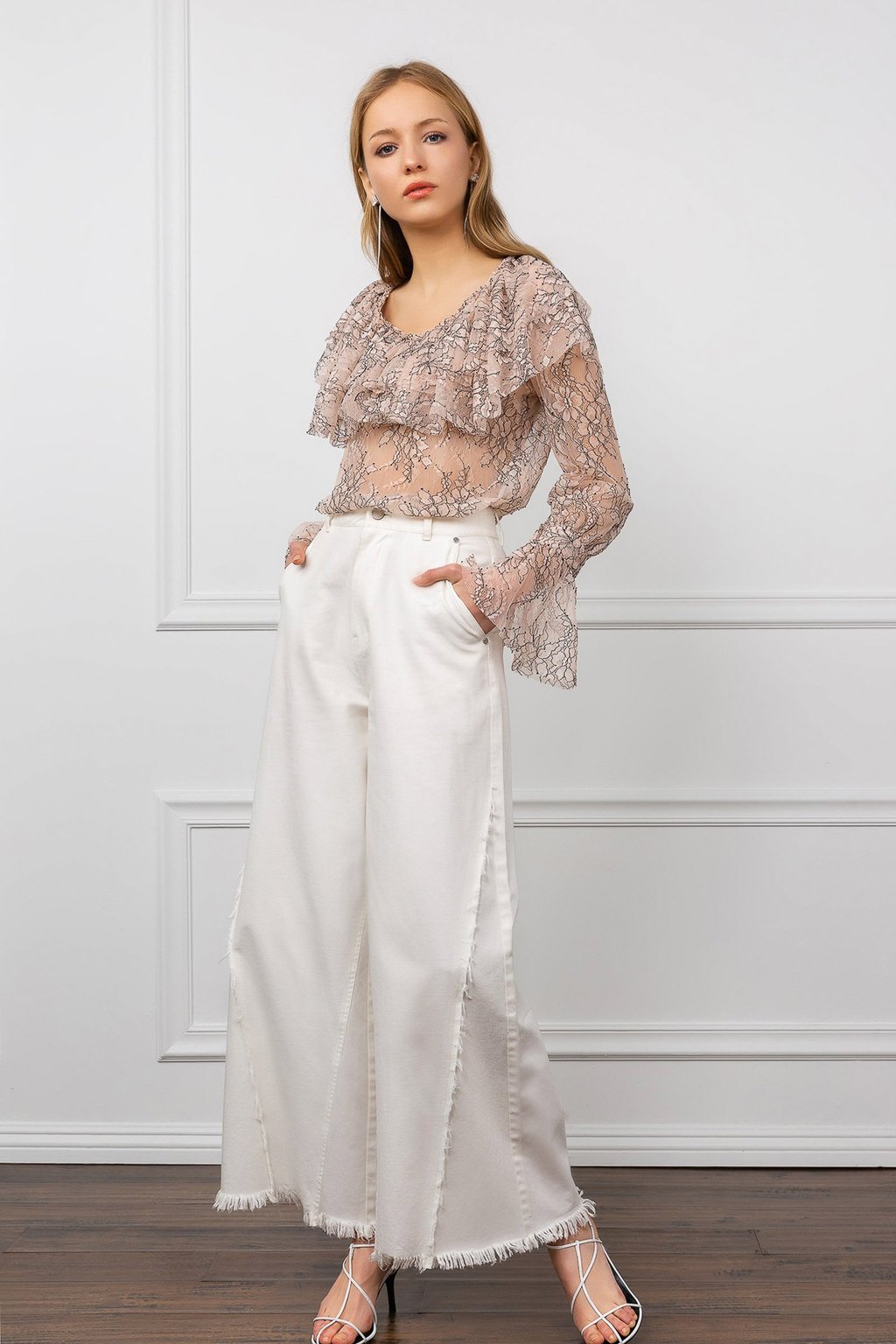 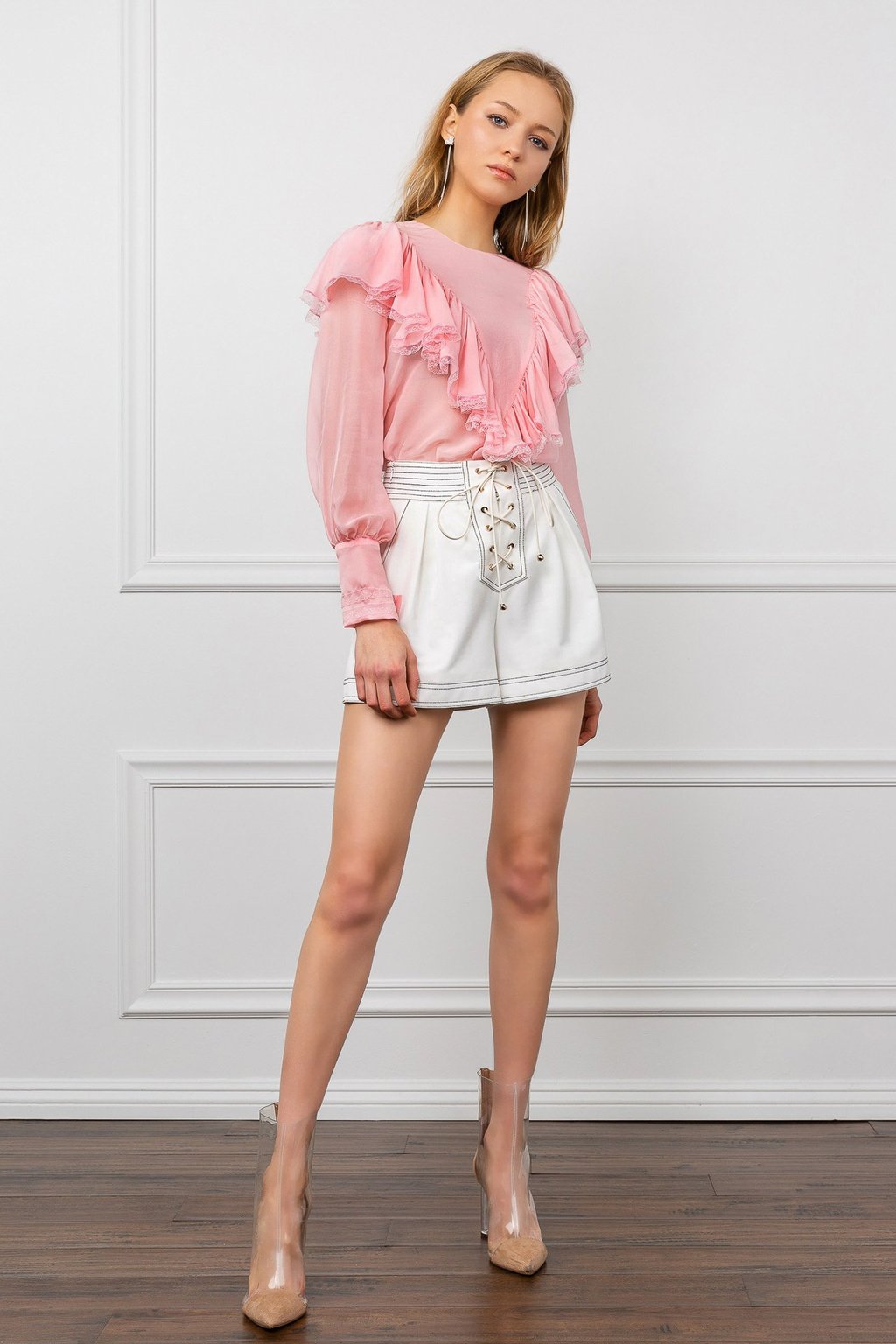 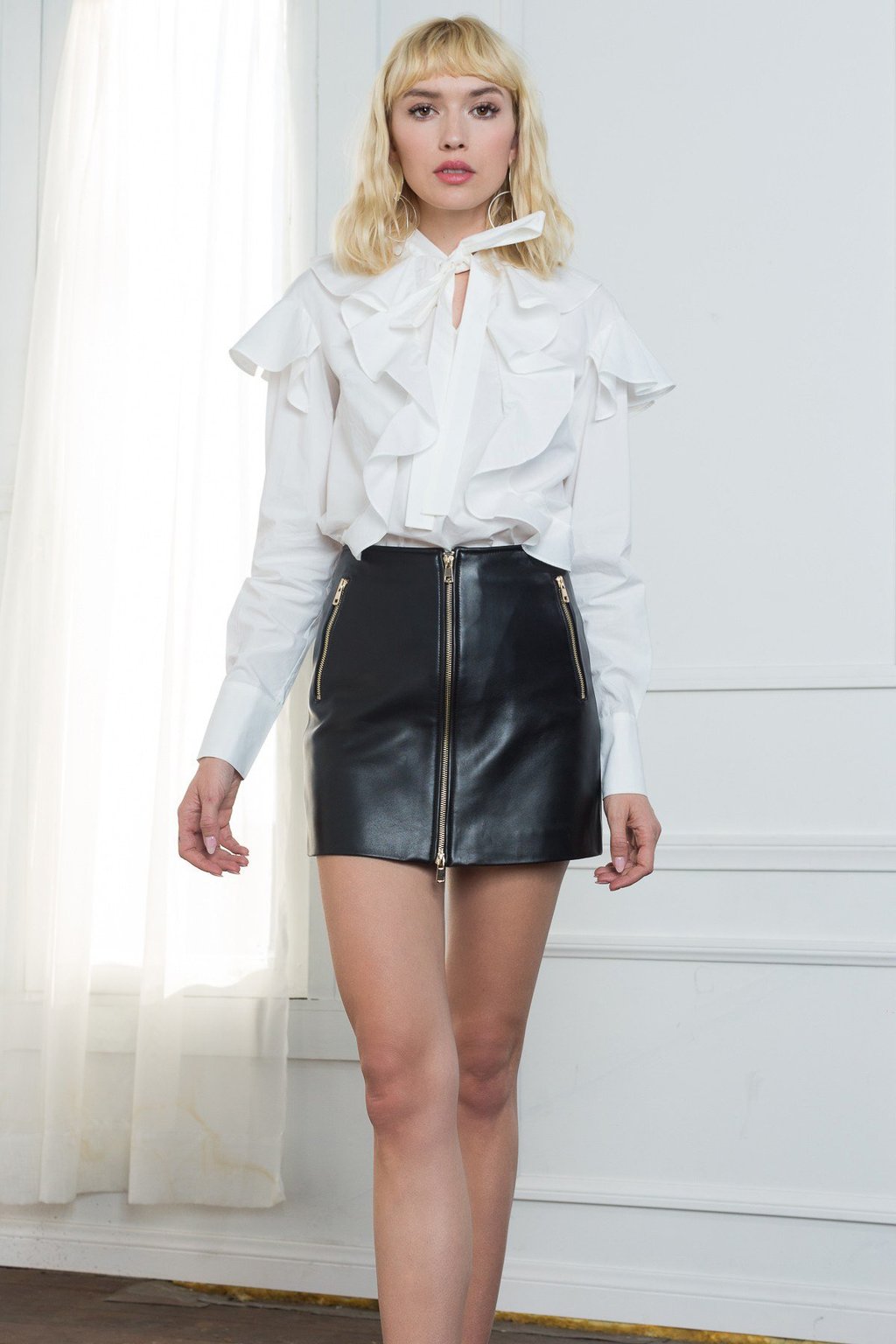 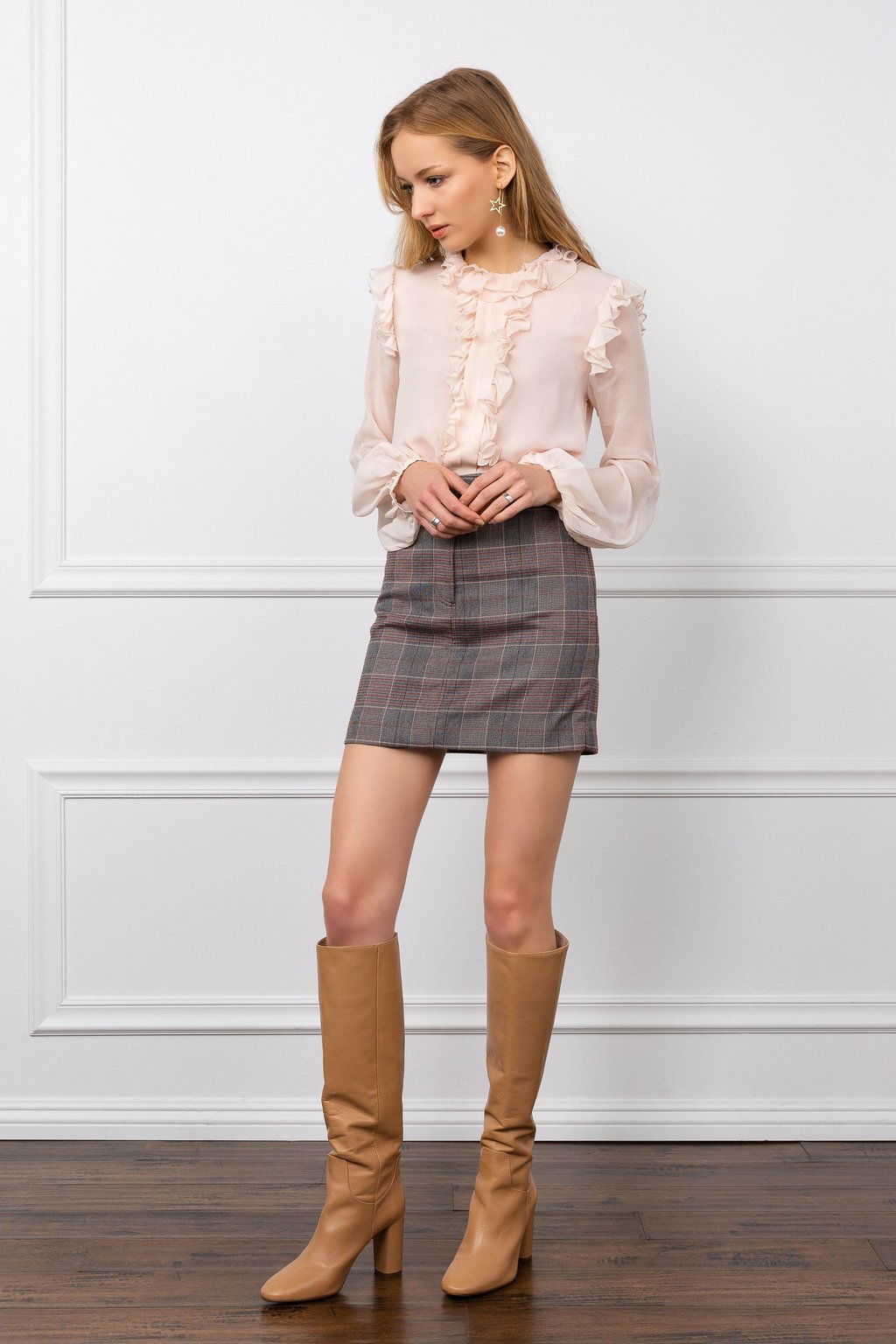 Ruffles and Sheers are Here to Stay

Spring Co-ords for Every Occasion