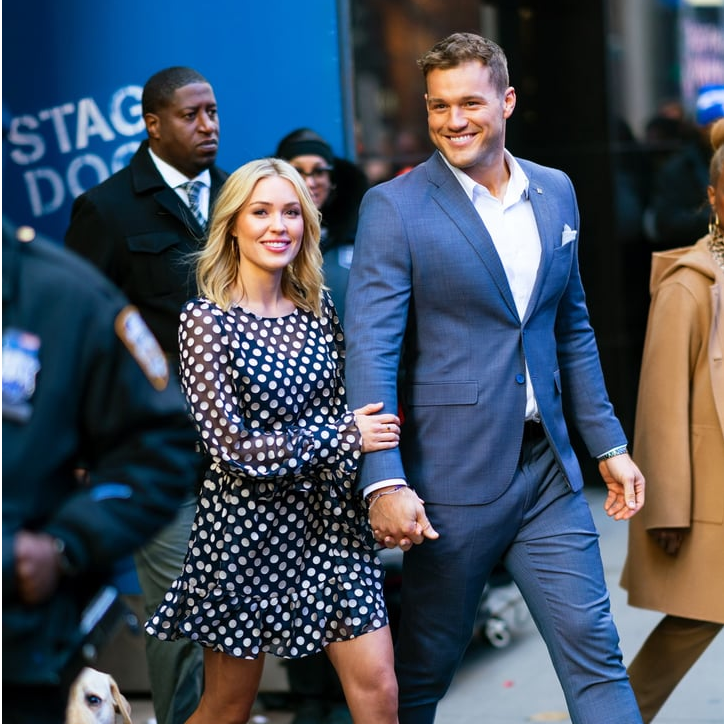 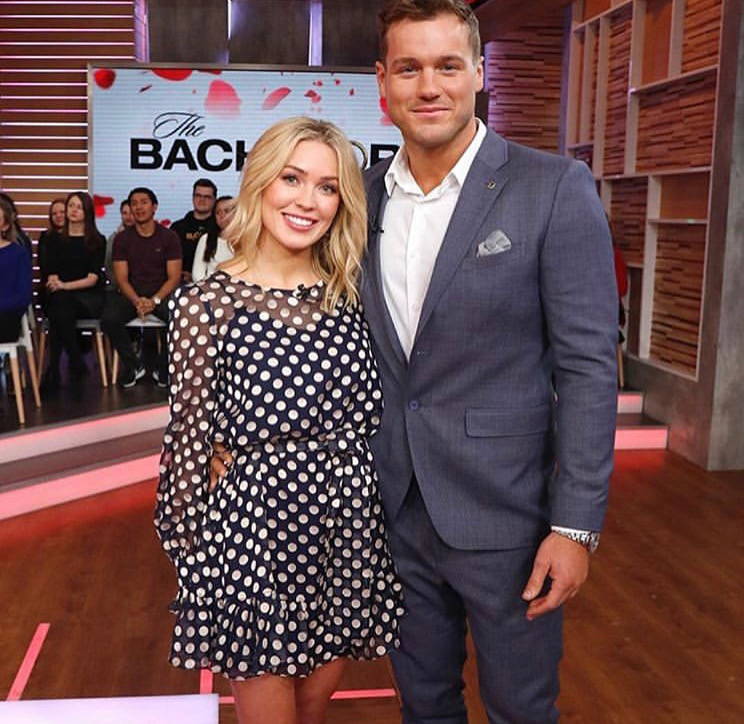 Randolph, 23, and Underwood, 27, for their Good Morning America appearance on March 14. 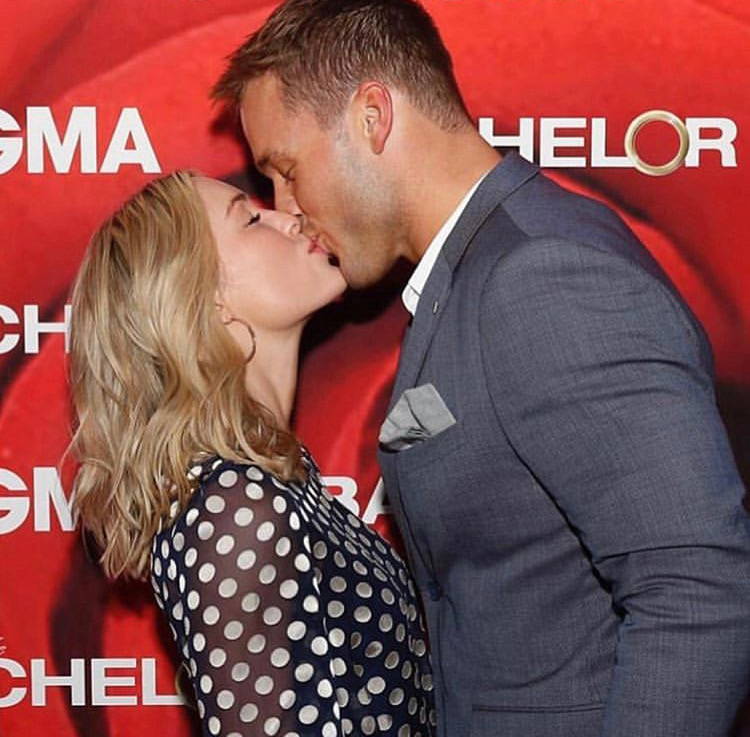 Cassie Randolph was spotted serving us looks in the sheer polka-dotted Queenie Dress, exclusively by J.ING.
Randolph, 23, won over the heart of her beau, Colton Underwood. 27, during The Bachelor this season.
The two love birds are seen hand-in-hand on their way to the Good Morning America show in New York on March 14.

Randolph and Underwood are finally able to go public with their relationship after the drama-filled two-part Season Finale, which is said to be the most dramatic season finale of all The Bachelor episodes in history, according to E! Online.
Randolph tearfully broke things off with Underwood while they were in Portugal during the final episodes, which prompted Underwood to break things off with his other two remaining contestants and implore Randolph to consider her decision.

Now, after laying low from the public eye, the two are making the Talk Show rounds together about their recent engagement, announcing it on the Jimmy Kimmel Show.

Randolph and Underwood were in New York for the Good Morning America show when she was spotted in the sheer polka-dot Queenie Dress by J.ING.

Watch the episode of Good Morning America by clicking here: 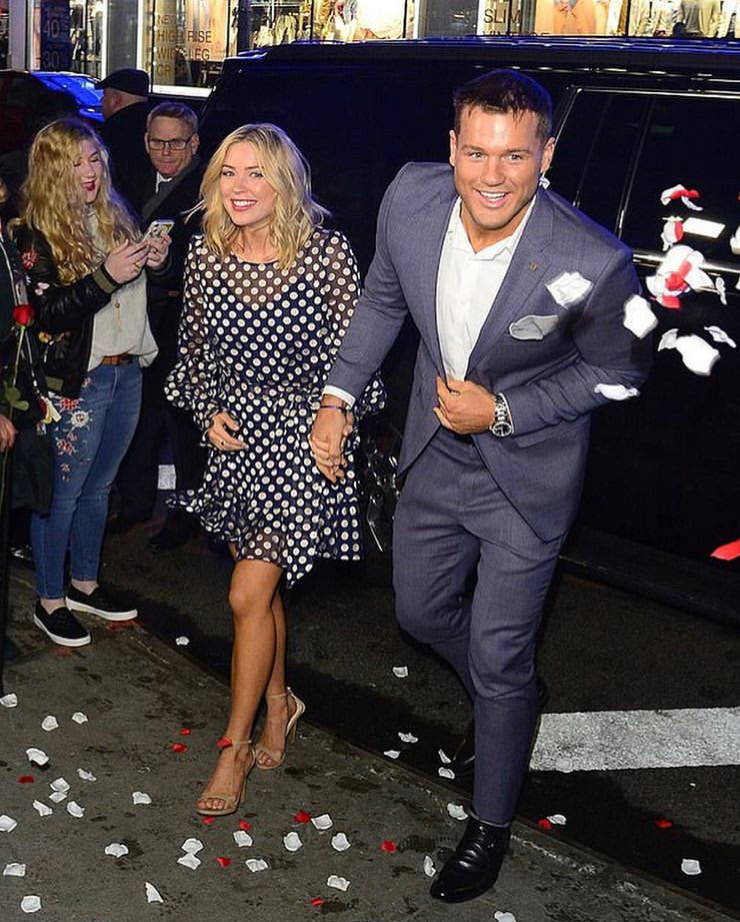 Shop the look, only at J.ING.