Fashion Week Looks and What To Wear 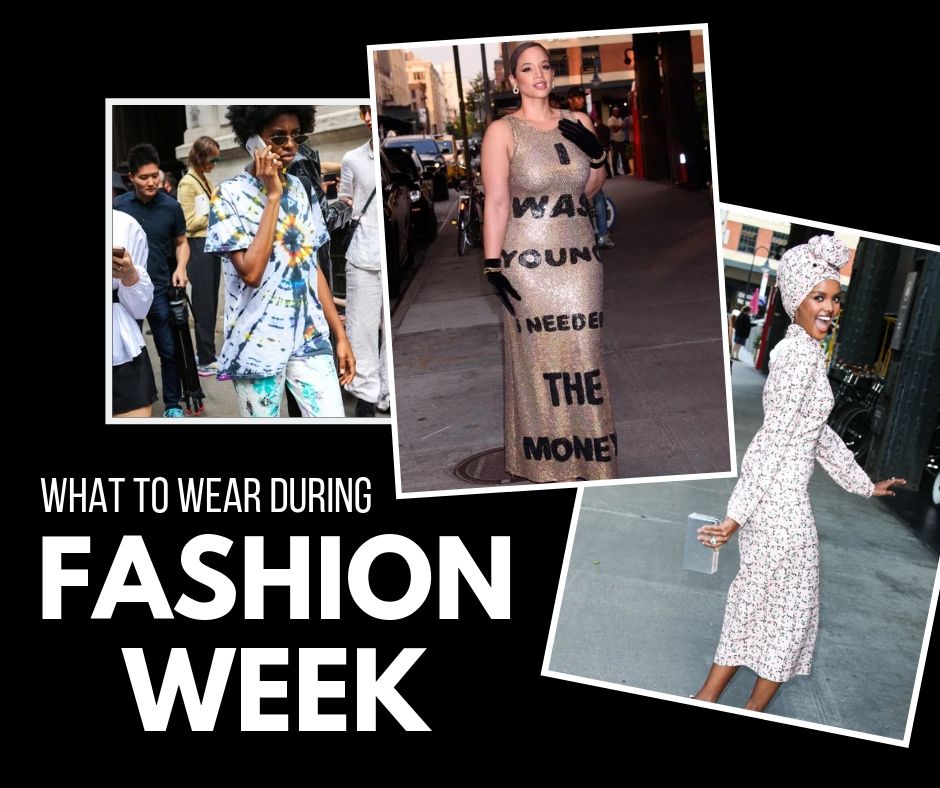 We start off this Fashion Week blog series with NEW YORK FASHION WEEK for S/S 2020.

Street Style Looks That are Worth Emulating 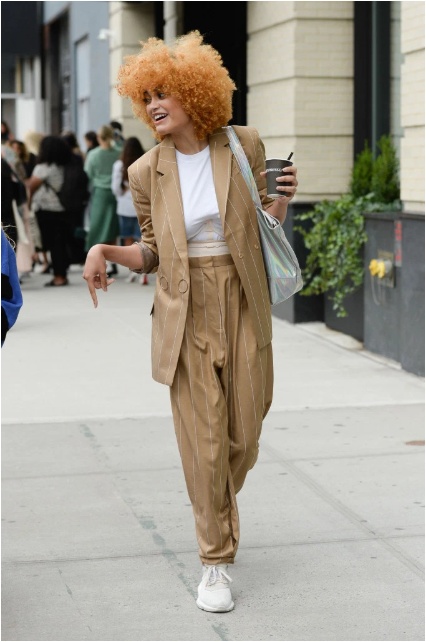 While Paris is thought to be the pioneer of Fashion Week, New York held the "first-ever" Fashion Week, called New York Fashion Week, in 1943 during the second World War to show retailers and department stores the fashion alternatives that were available to them in lieu of difficulties with getting to their usual suppliers in France.

Now, New York is considered one of four fashion capitols of the world and is generally the first to lead the Big Four into Fashion Week, which usually ends with Paris.

Although the most prestigious and up-and-coming designers are premiering their ready-to-wear collections for the world to see on the runways, it's the styles on the streets where the BEST fashion is found.

In the "city that never sleeps," street style is as eccentric as they come with everyone brandishing their very best looks. New York isn't too precious, though. Their looks can range from unabashedly streetwear-inspired, effortlessly cool and eccentrically chic. Bold looks are expected, and a younger, hipper crowd is key in letting the rest of the world know what is in style at the moment.

With Fashion Week in New York already starting off, we saw a lot of the hottest trends on fashion socialites, models, editors, celebrities, stylists...the list goes on.

We are digging the tan blazer and pant look on this gorgeous girl!

J.ING Makes a Modified Appearance on the streets of NYFW!

This beauty is wearing a royal blue dress that look strikingly similar to J.ING's Denim Doll Dress! We had to do a double-take to make sure we weren't just seeing things. Who doesn't love lantern sleeves, a belted waist and a gored hemline A-symmetrical mini dress?!

Take a look at our Morgan Tan Midi Dress on this mystery muse! We love the layered look that this pretty lady pulls off - it really adds a complex yet laid-back element to her entire look.

WHAT TO WEAR to NYFW

Since New York Fashion Week is not a time to worry about standing out of the crowd, this outfit would be a perfect way to call attention to your impeccable fashion taste. It's bold, fun and doesn't make any quiet concessions for the less vibrant that fade into the background. 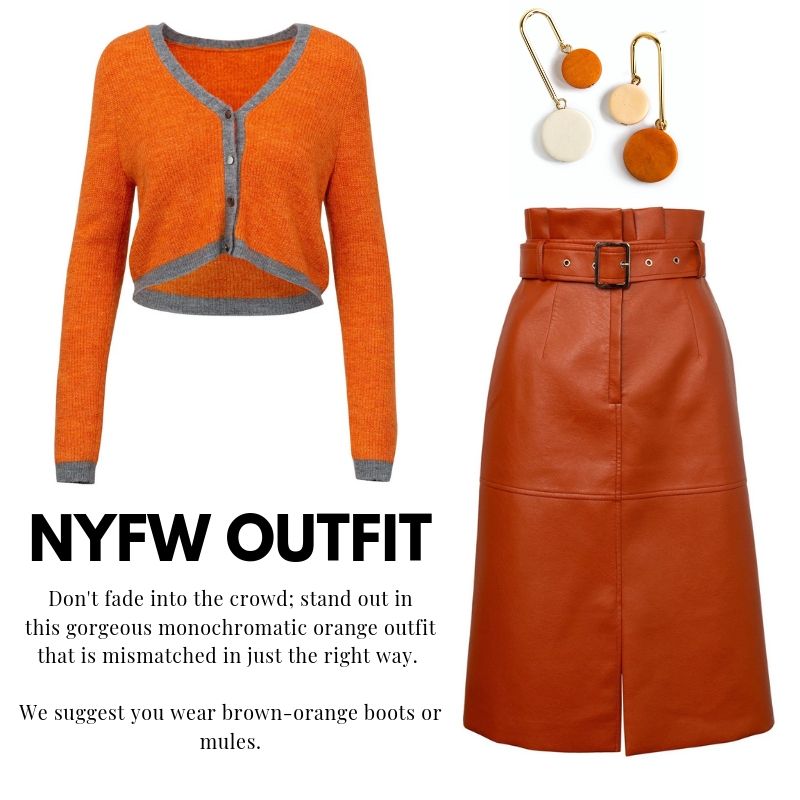 Product has been added to your wishlist.
You can view your wishlist by creating or login account.
Please create account through ##customer_email## email
Login Register
x