Fashion’s been riding the denim wave hard the last couple of seasons, appearing everywhere from the runway to celebrity sightings in the wild.

Who doesn’t love a Canadian tuxedo, anyway?
Denim on denim is no longer a faux-pas. It's all about the way you wear it. After all, the heart of the wild west can't be tamed.

If you’ve got the cowboy blues, why not make an entire ensemble out of it? Throw on your riding boots – or sneakers, flats or whatever you want – and show the world how the west was worn.

Denim is as versatile as it is mutable. It can be the centerpiece of your outfit – the recurring motif – or the piece that wrangles in the rest of your wardrobe.

Something about the baby blues (or whatever color they may be) just makes you think of the rugged American frontier and all the mystical energy that emanates from within.

If asked to envision the heart of blue jean territory, what do you see? Do you see a shoot-out between two bandana-bearing bandits in front of a western saloon? Or is it a band of wild stallions galloping in unison, freer than the wind but part of the same pulse, together down a floating hillside that is engulfed in a cloud of swirling brown dust? Maybe it’s the Marlborough Man on his horse, still young, alive and unafraid of the mysterious darkness that befalls the desert every night.

Or maybe you see Britney Spears and Justin Timberlake circa 2001 at none other than the American Music Awards Show, a duo decked out in denim audaciousness. We don't still know whether that moment was iconic or traumatic. 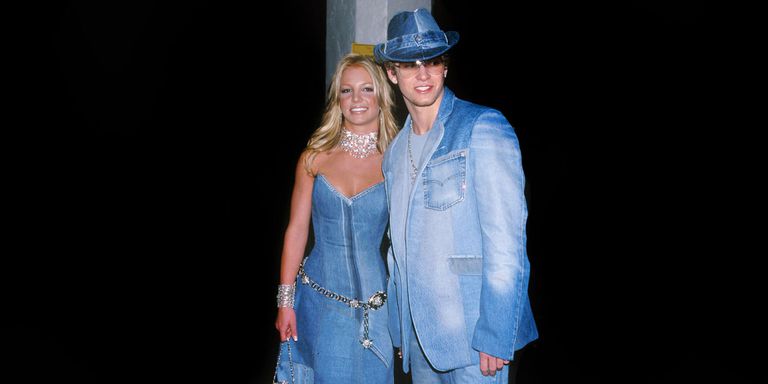 Either way, blue jeans are aren’t just a pair of boring bottoms that accompany your top anymore…although there’s nothing wrong with them if they are. Denim is making its own statement now – in tops, accessories, lingerie, handbags, jewelry – you name it, and denim’s been there, done that.

But let’s face it, we’ll never be done with denim. 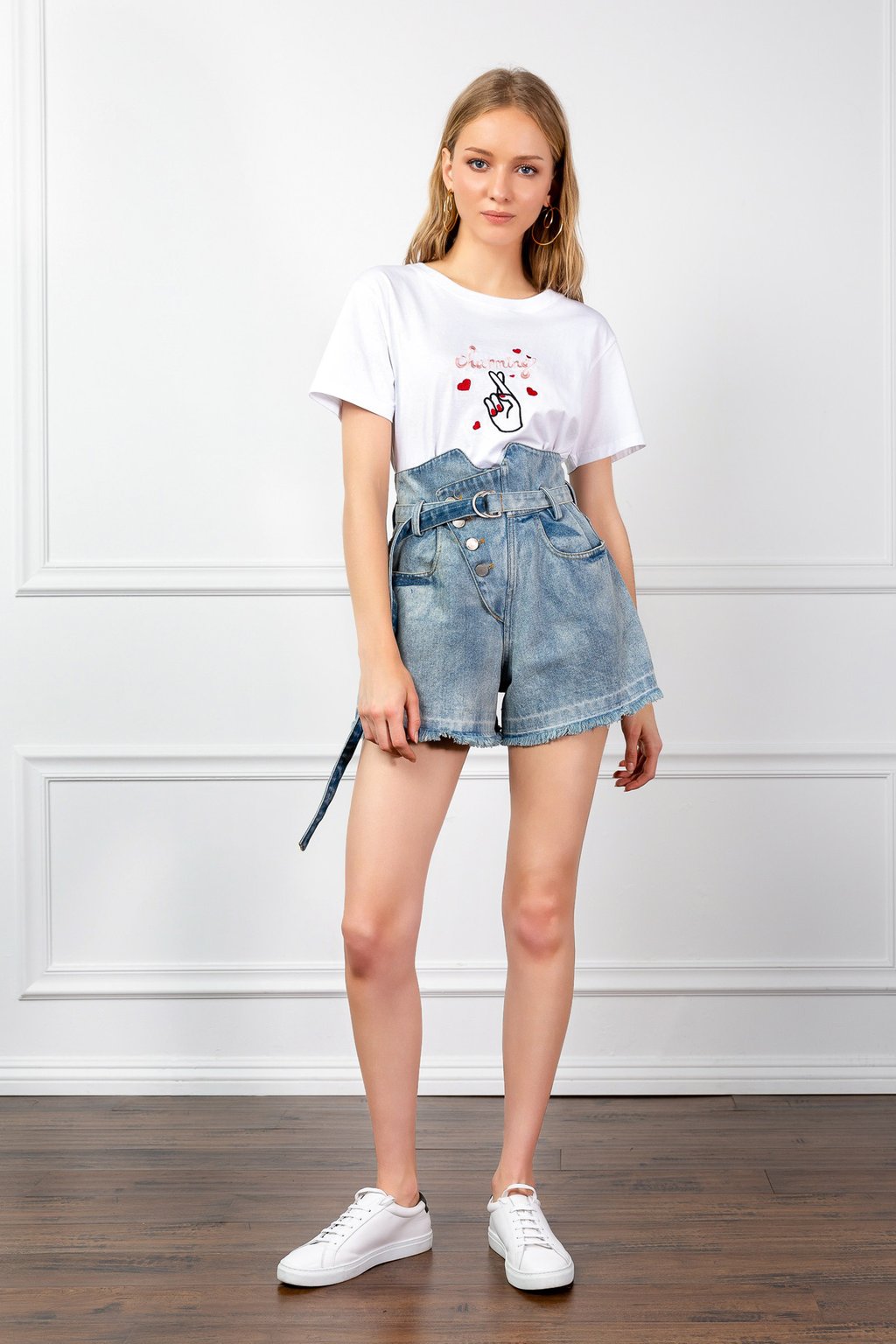 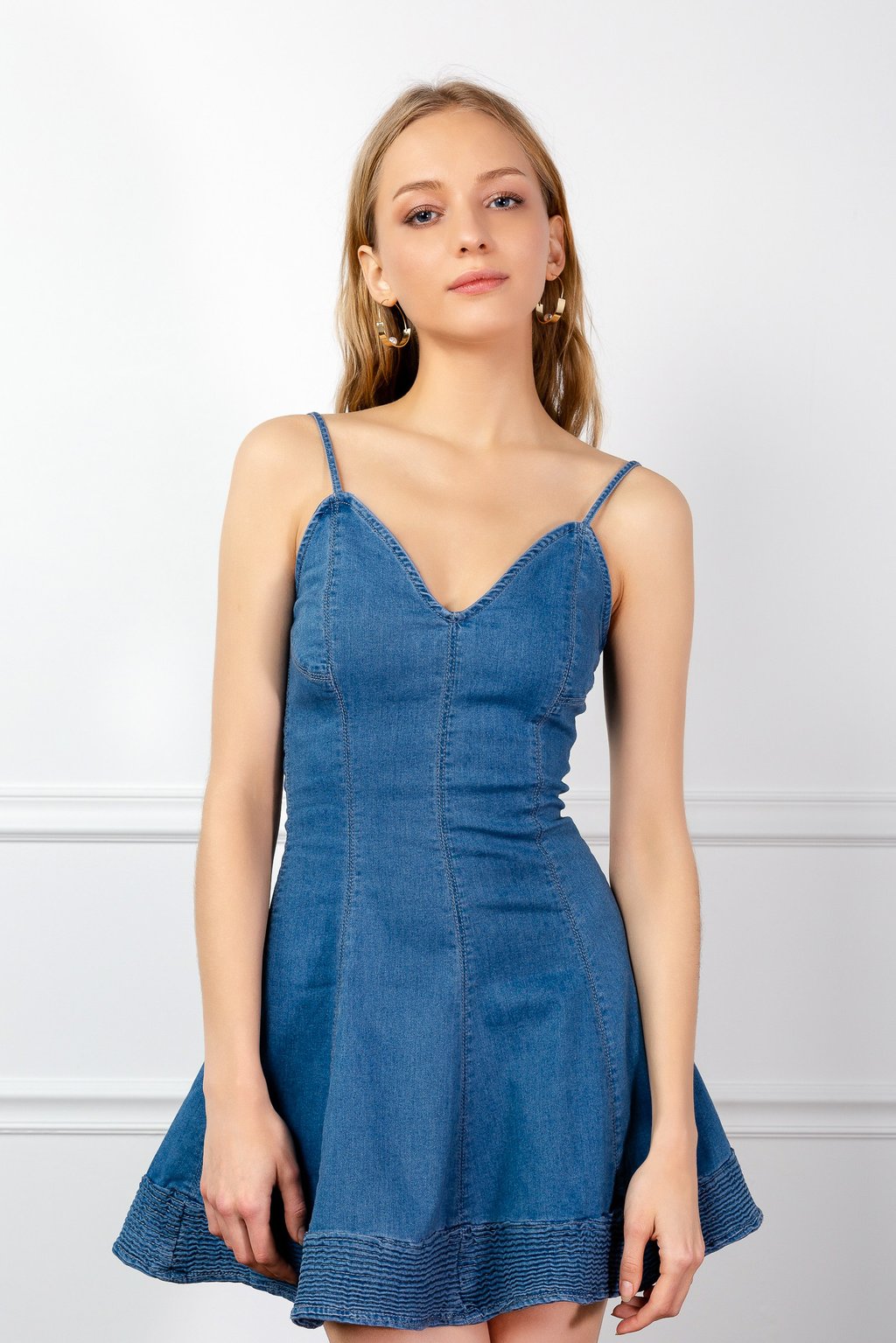 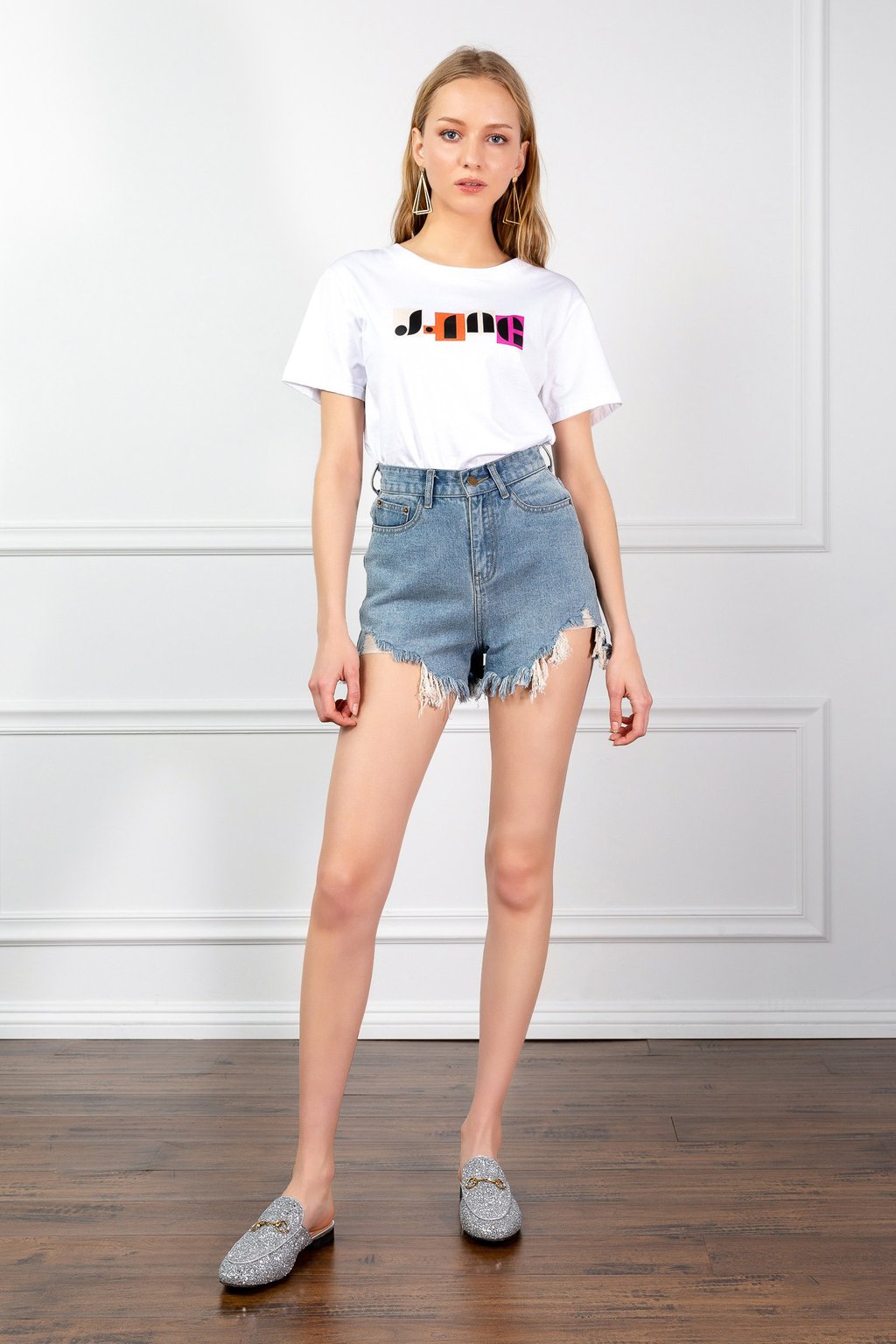 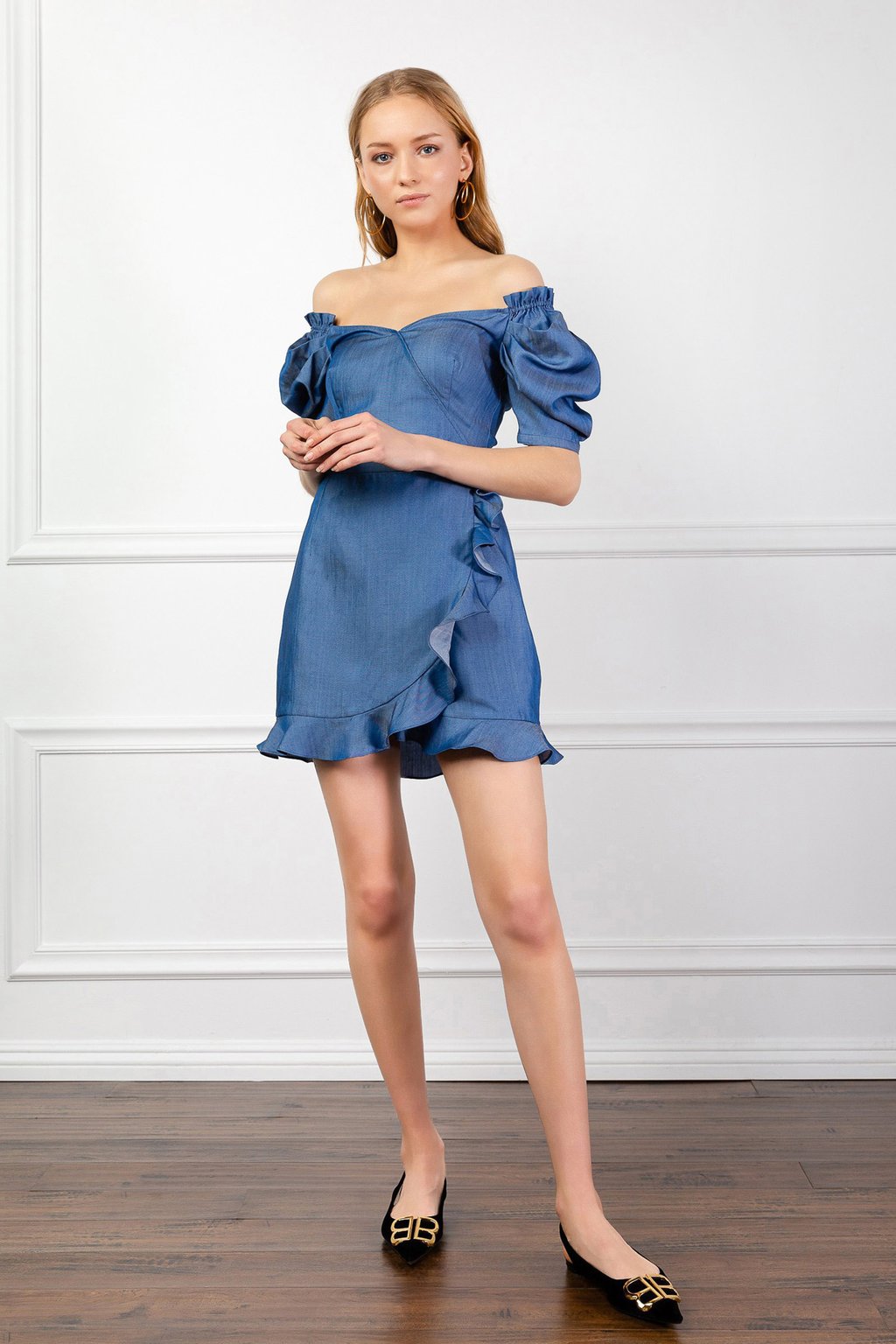 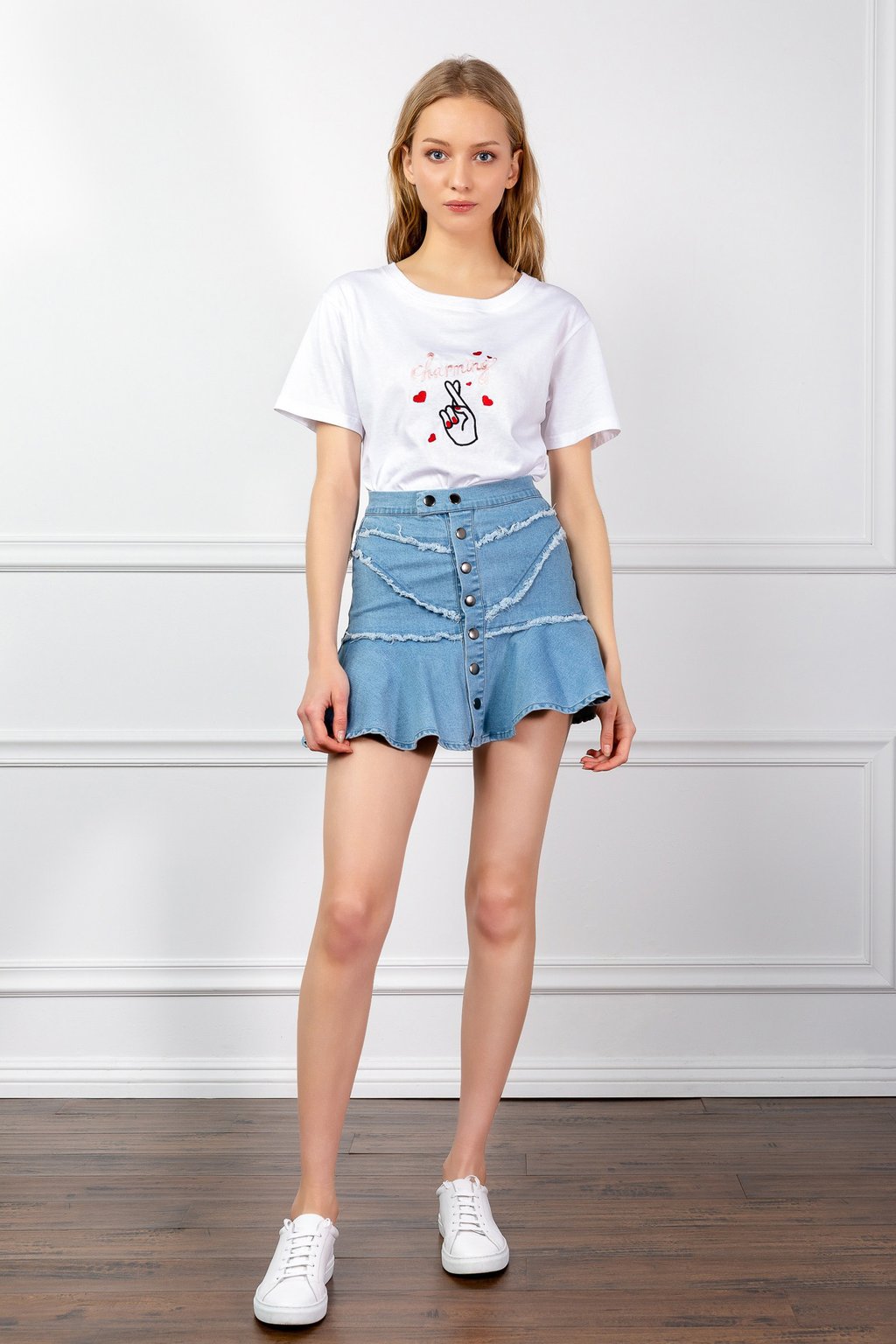 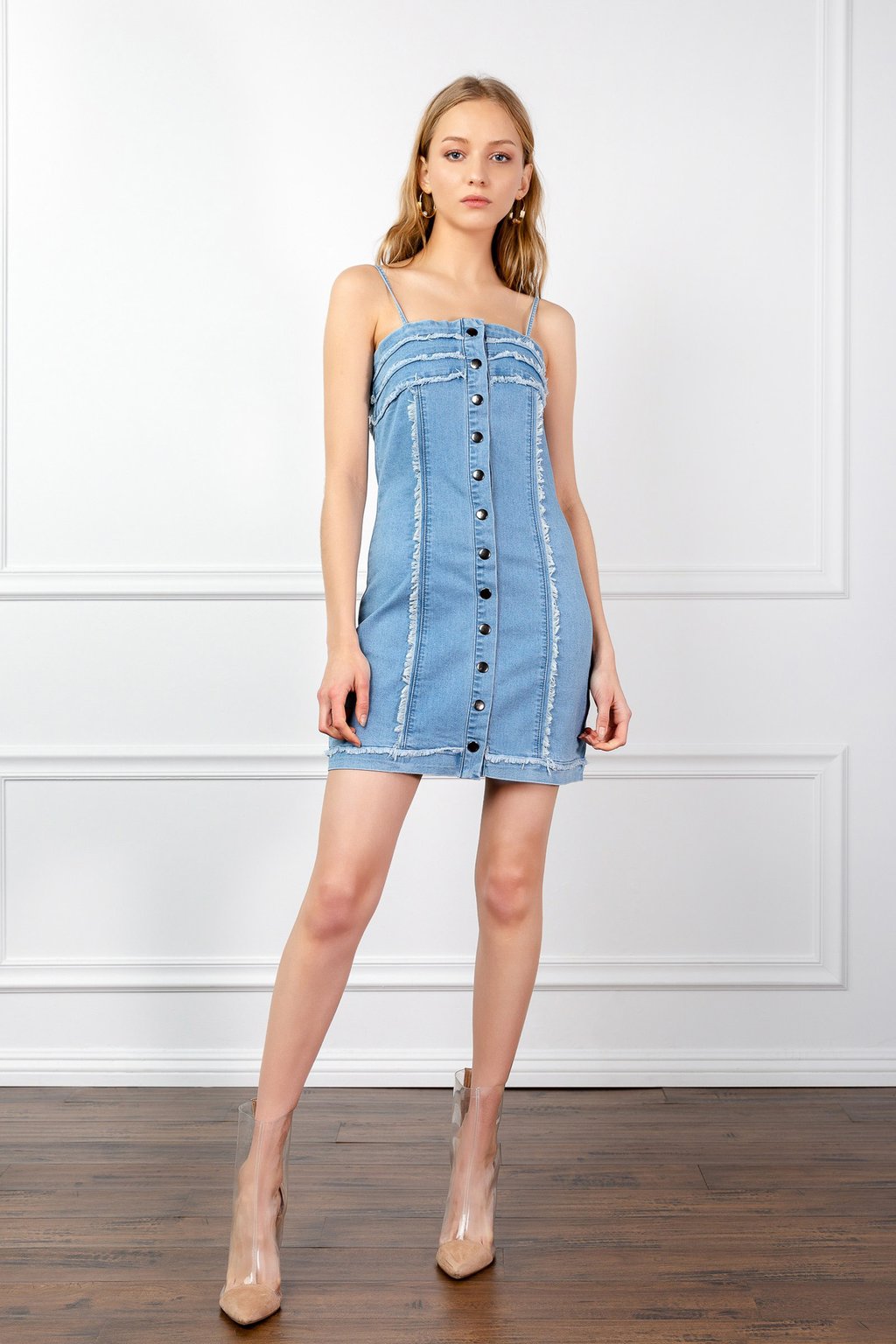 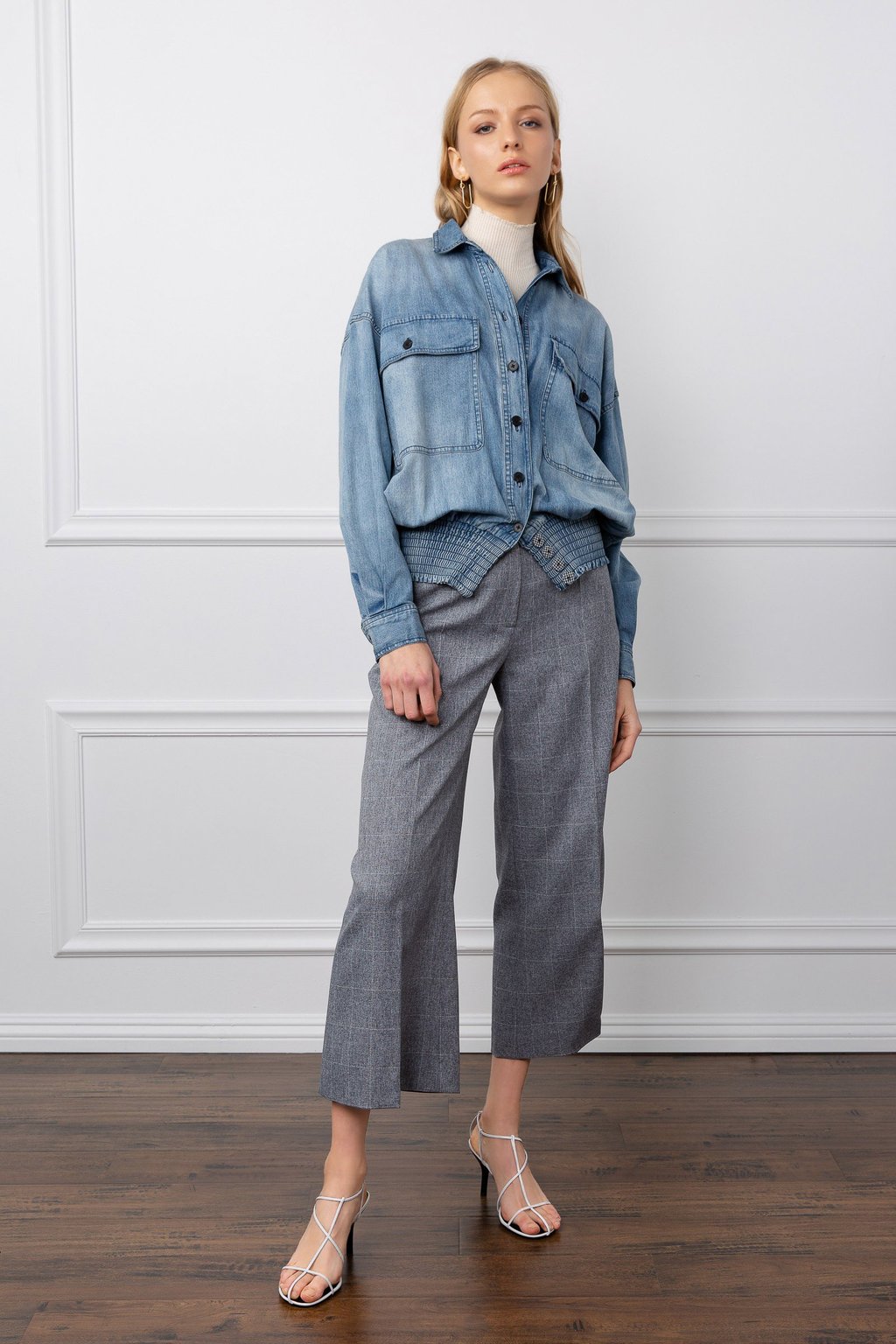 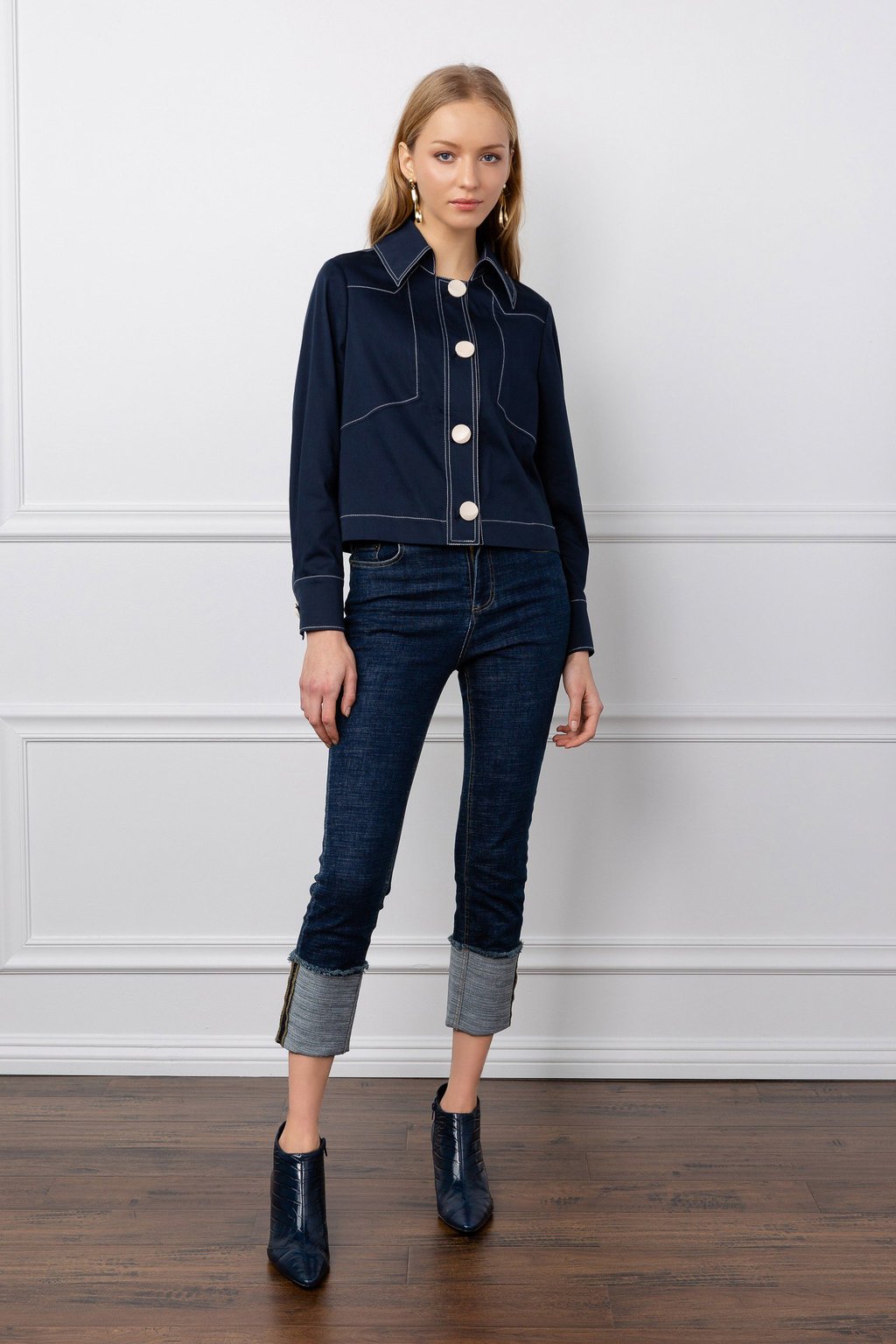 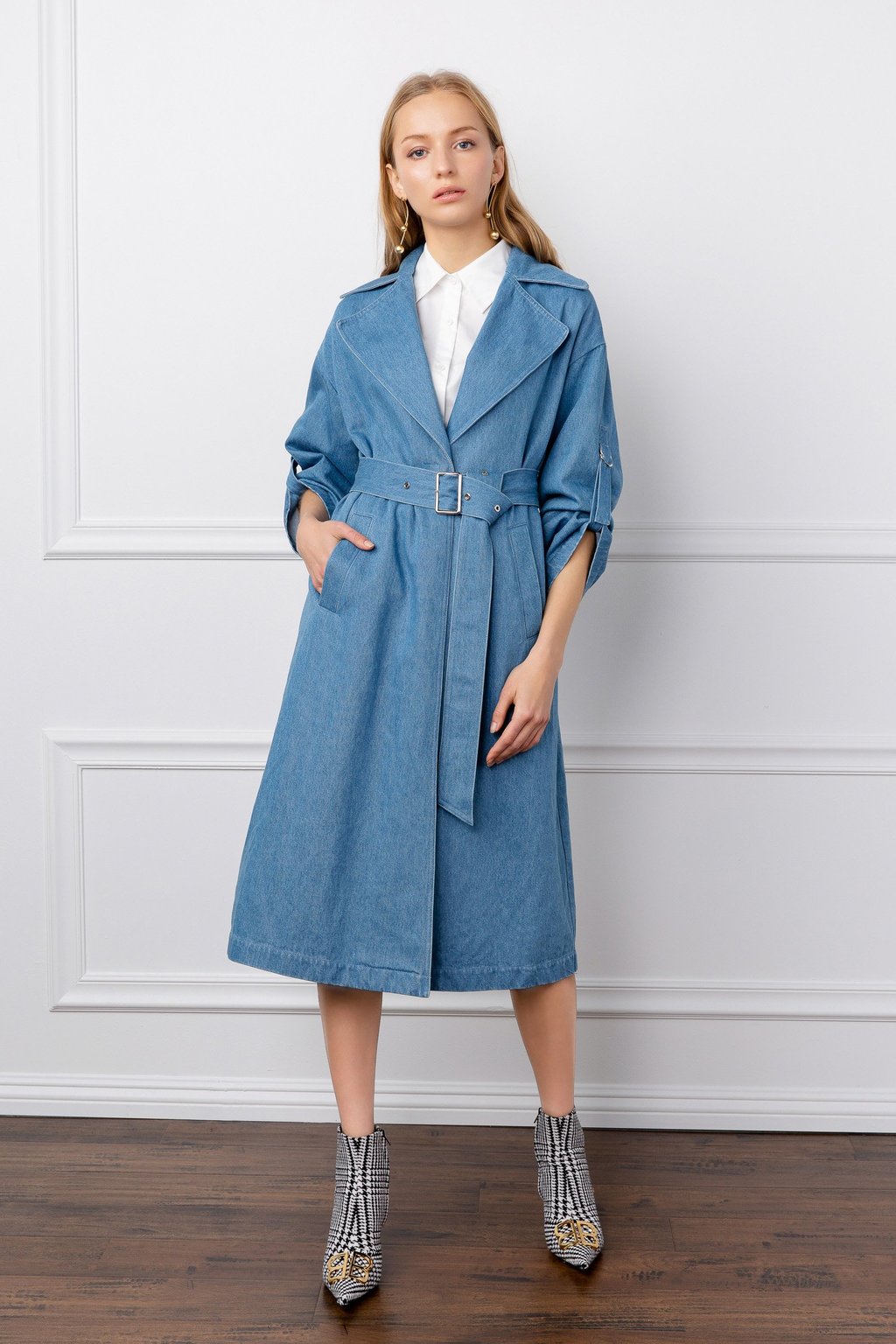 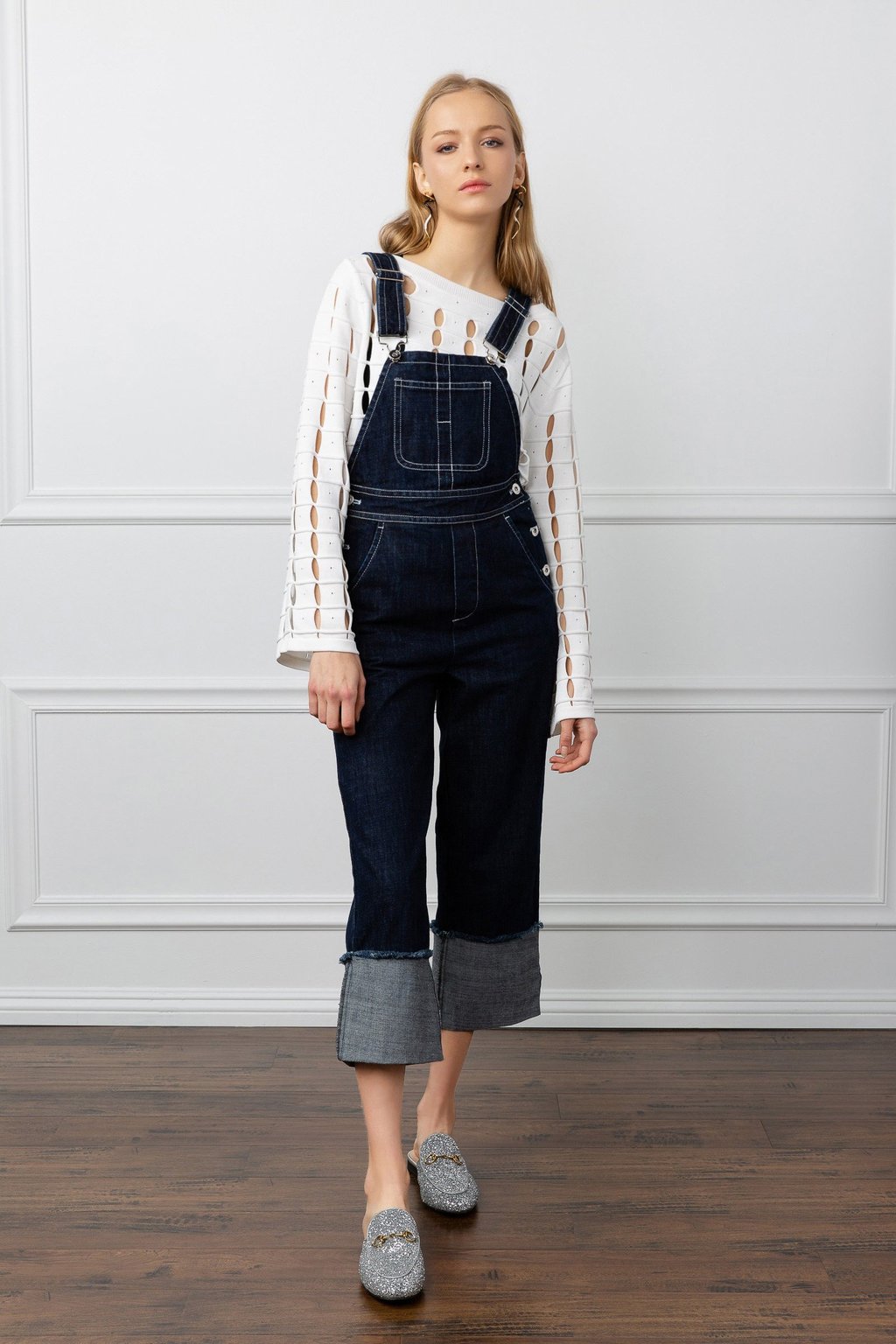 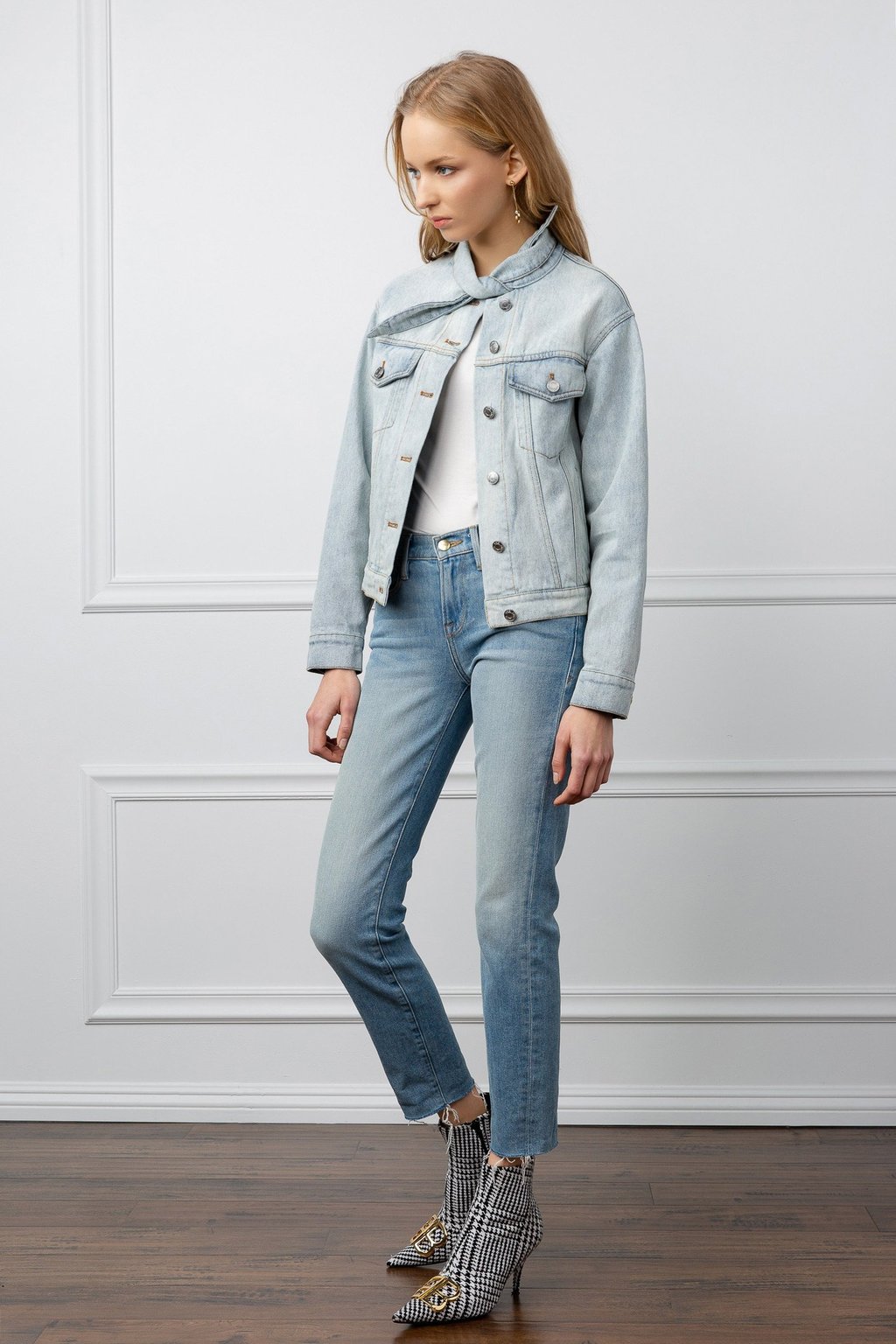 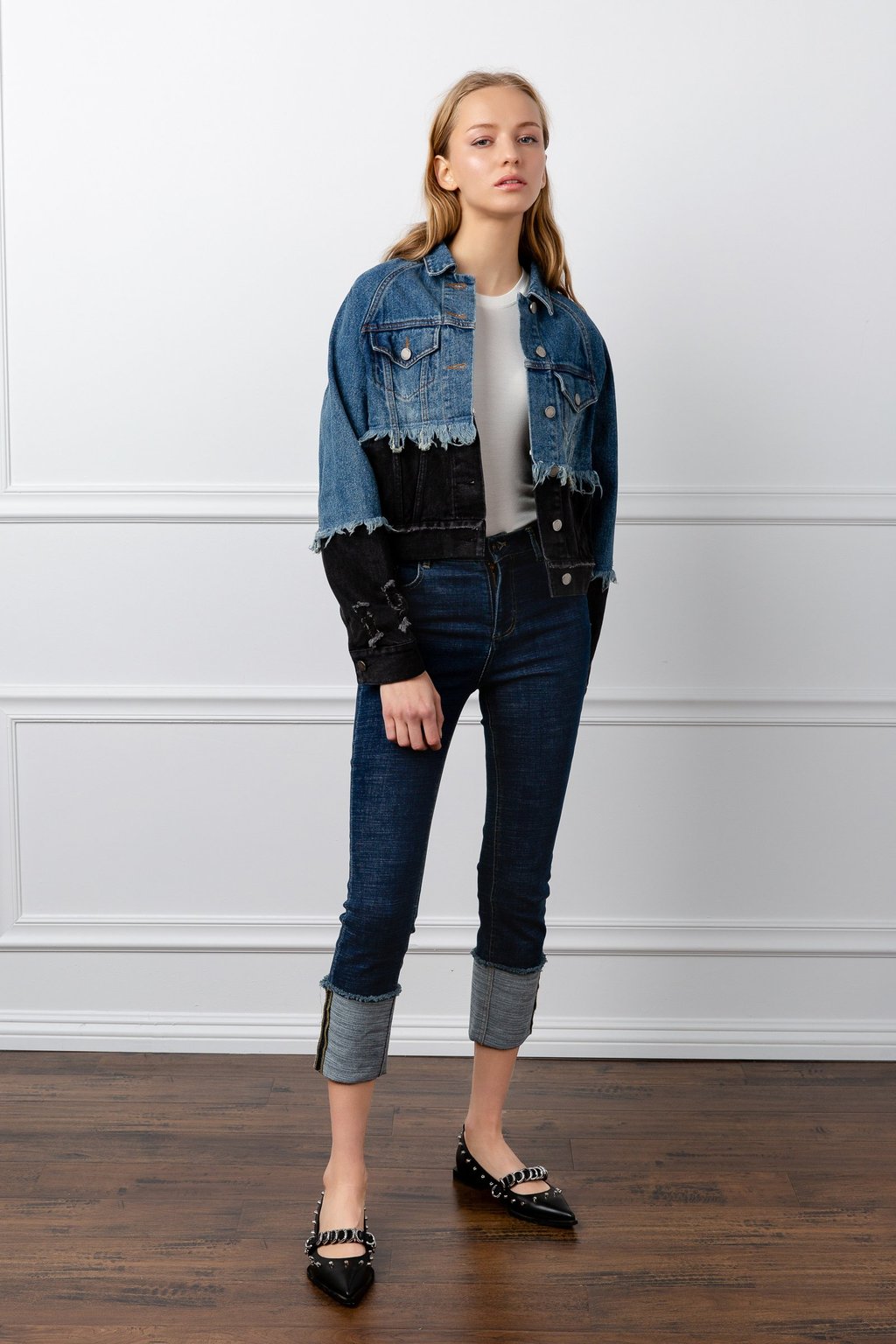 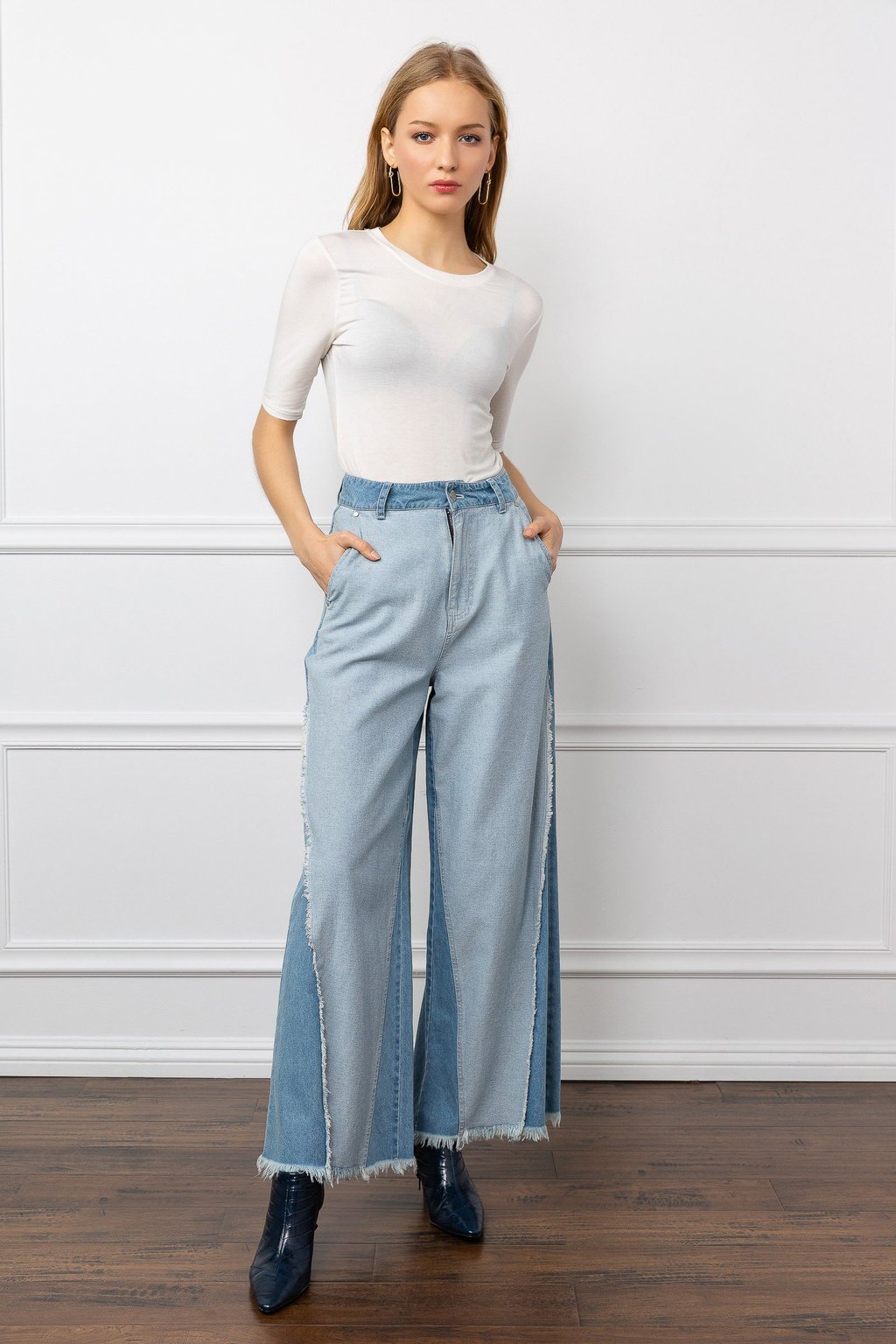 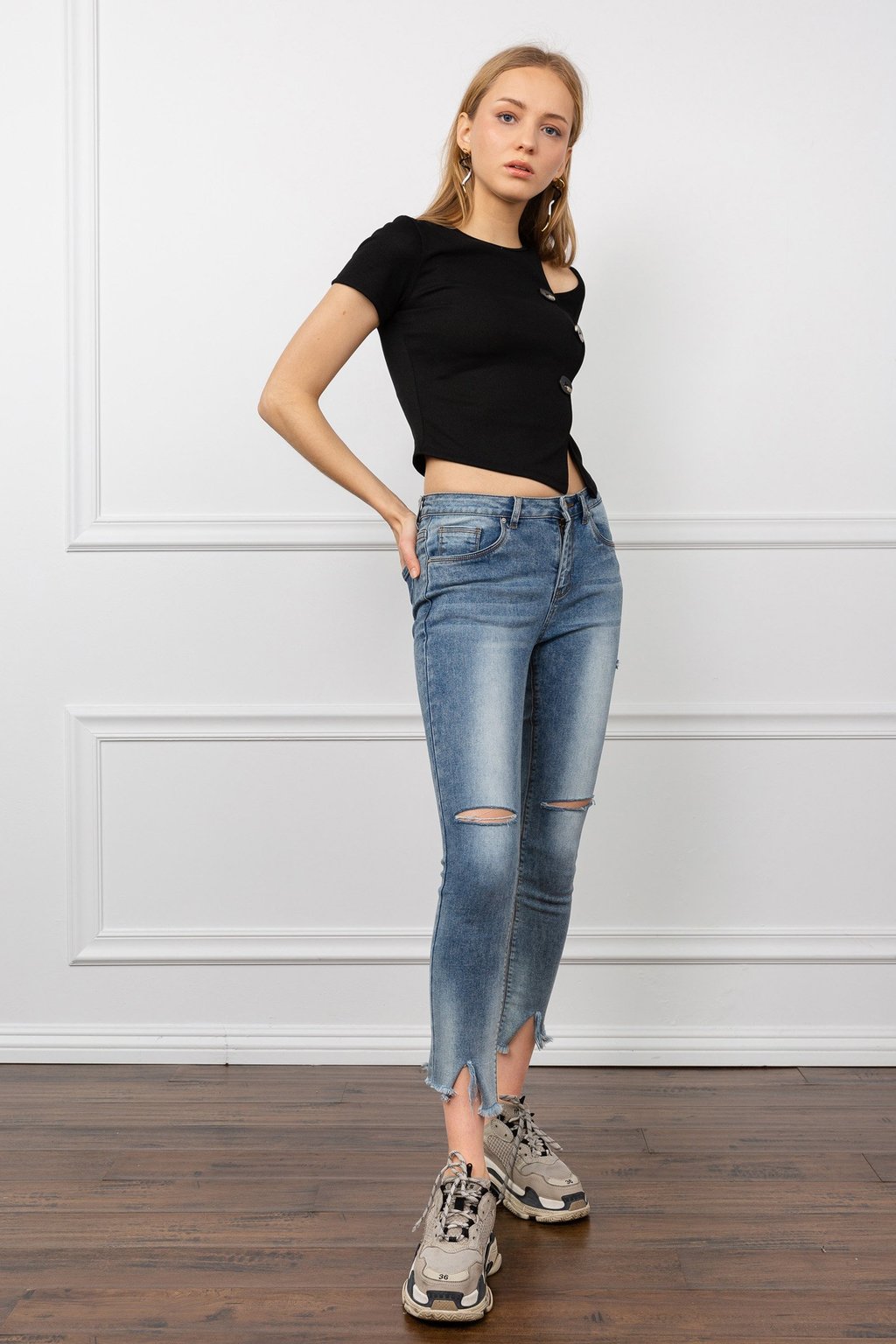 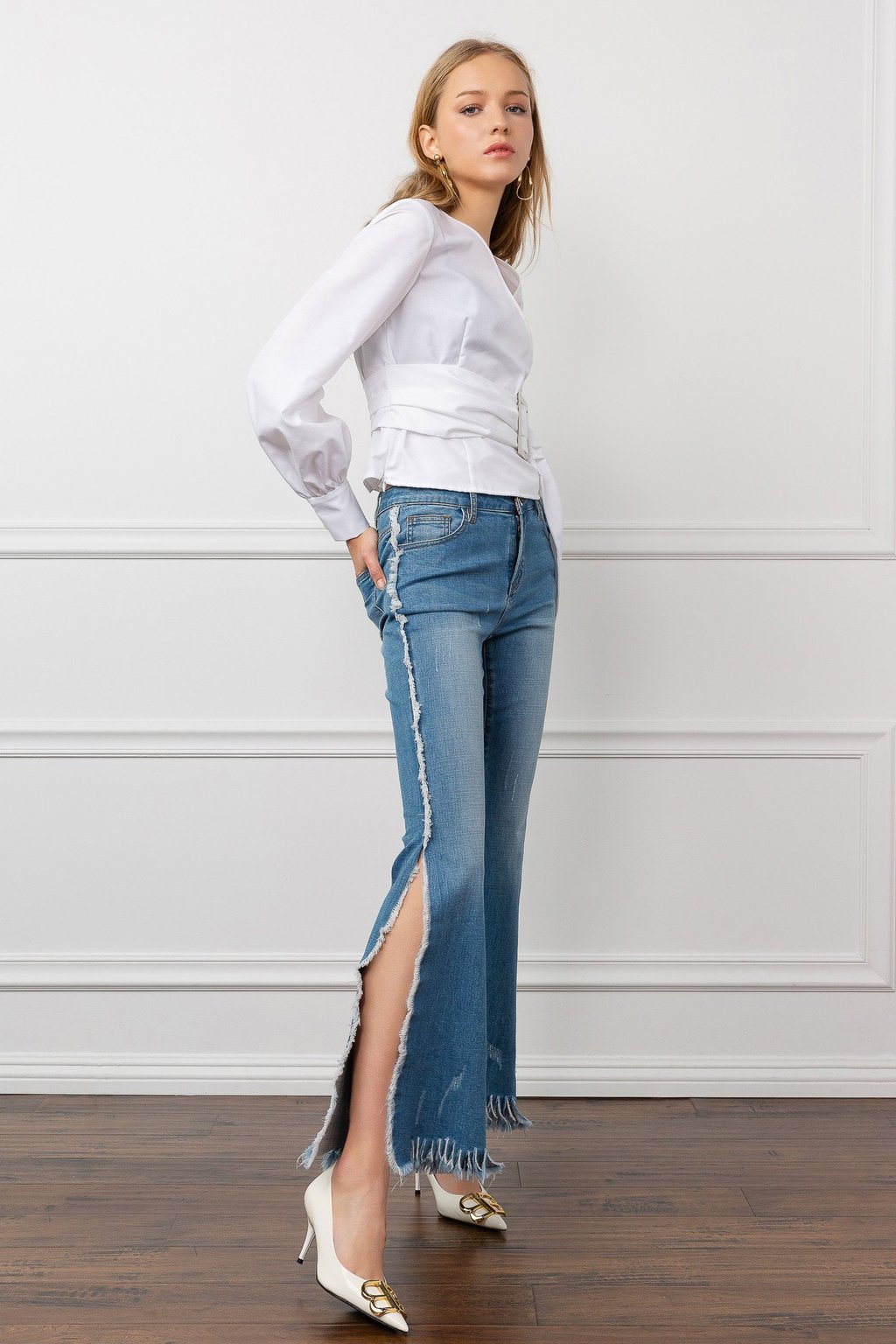 Hour of the Flower